Samsung has put up a couple of support pages on its different websites signaling the imminent release of several new smartphones. The one that steals the spotlight is probably the Galaxy M62 - a rumored handset supposed to lead the company's entry-level lineup.

The support page itself reveals only the model number but since that aligns with some previous leaks we do get a few specs. The SM-M625F is said to pack an Exynos 9825 SoC (the one that powers up the Galaxy Note10-series) and a 7,000 mAh battery.

That makes us wonder, however, why the M62 and the recently teased F62 would compete in the same market with similar specs? Supposedly other features like design, cameras and display will help differentiate one from the other. 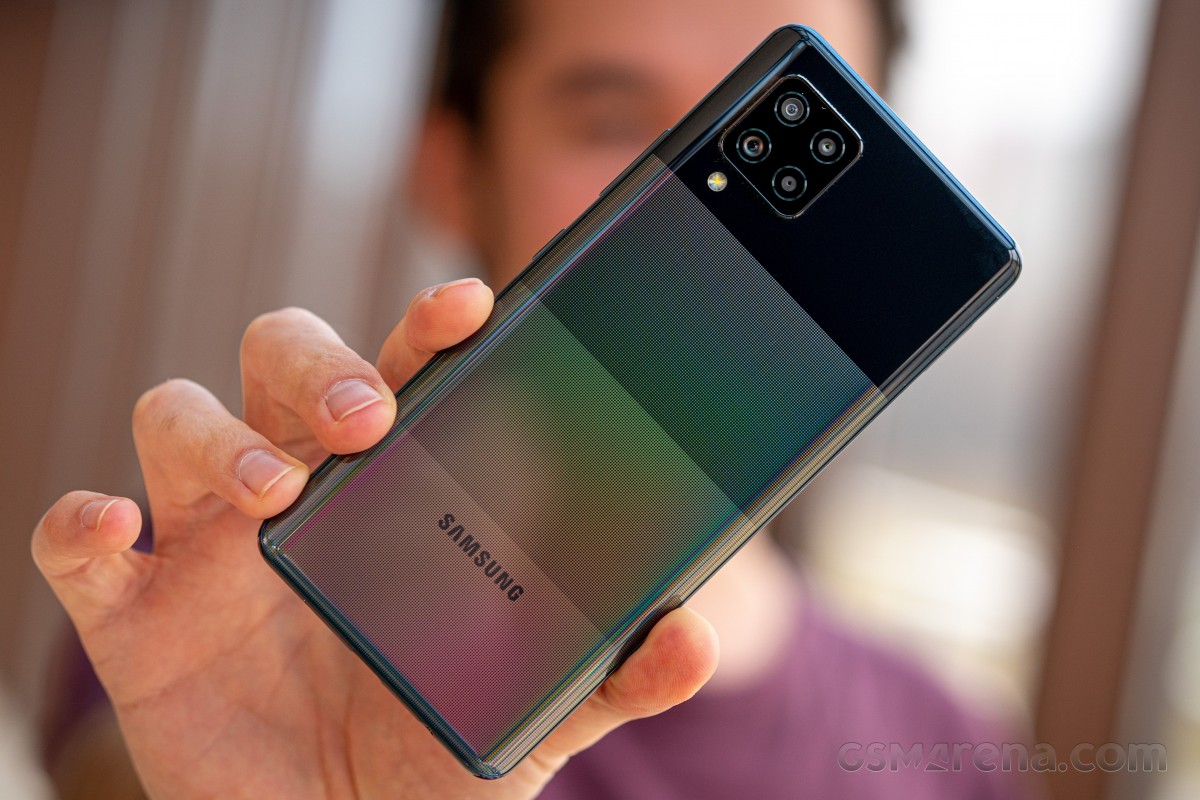 That's actually the Galaxy A42 5G

Additionally, the Galaxy A32 4G has been listed on the Indian website with model number SM-A325F. Its 5G counterpart has already been released but we still don't know much about the 4G variant.

Finally, we have the Galaxy A52 5G but this time it's listed on the Swiss and UK websites. Previous leaks say that it will offer a Snapdragon 750G on board, 6.5-inch AMOLED panel, 64MP main camera and 4,500 mAh battery.

Any news when M62 will be out worldwide ?

when was the launch of samsung galaxy m62

I like your comment.i also need samsung keypad mobiles for just call and sms