Netflix, YouTube will limit streaming quality in Europe for 30 days

Netflix and YouTube will reduce their streaming quality in the European Union to avoid clogging its servers and hiking up the electricity bill, following a request from European officials.

The demand for online services has spiked to unprecedented levels, following the isolation and self-quarantine imposed across Europe.

Netflix was quoted that it will reduce its data consumption by 25% and viewers will still find the picture quality good enough. Usually, one hour of video streaming in standard definition (480p) uses about 1 GB data, while HD can get up to 3 GB/h.

YouTube said its service has seen only a few usage peaks, but decided to act preemptively and minimize stress on the system. The official statement said the company is “temporarily switching all traffic in the EU to standard definition by default”. 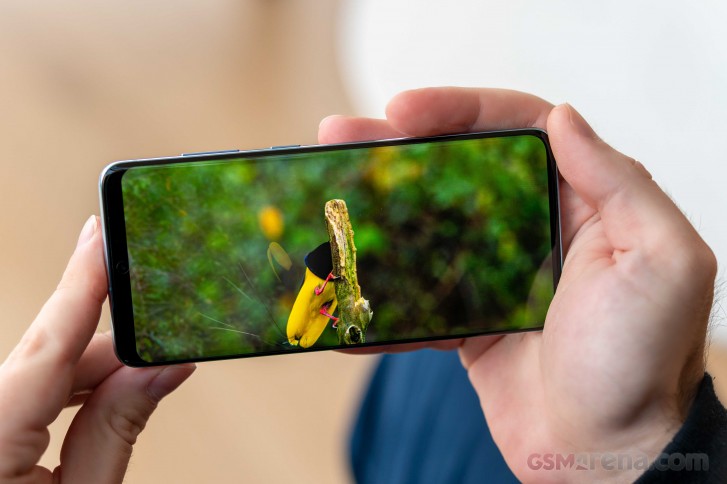 Both companies revealed their plans after a phone call with Thierry Breton, the European Commissioner for the Internal Market. Later he praised both companies and their “very prompt action”. Breton said the change will “preserve the smooth functioning of the internet during the Covid-19 crisis”.

I faced a lot of issues while streaming then I read somewhere that PureVPN is offering $0.99 refundable trial for 7 days. I used it and find it helpful.

In very bad days we must live now! Netflix and YouTUBE "must" limit streaming quality, and Eporner or other tube websites don't :)

Well nowdays is everybody at home. Even i spend 60 euros on steam to buy Doom Eternal and spending my time there. Just because we have to force close all our stores in Slovakia and czech repubic due to corona crisis.