It's been heavily suggested by analysts, accessory leaks and supply chain rumors that Apple will release three new iPhones in 2018 - an iPhone X refresh, a flagship 6.5-inch iPhone and the entry-level 6.1-incher with an LCD. We've heard and seen the most of the last one and we now have another bit to add to it.

Rumor has it that it will cost about the same as the current iPhone 8 (€800/£700/$700), use an LCD instead of OLED and will have a single camera on the back. The latest computer generated case images of the upcoming phone sticks to those same criteria, effectively confirming previous reports. 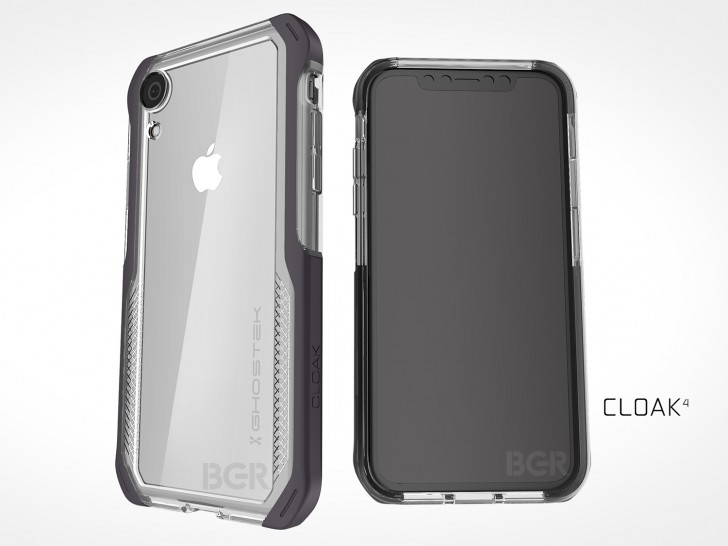 The 6.1-inch iPhone will be a bit taller and wider than the current iPhone X, due to its bigger display. It will use glass on the back (for wireless charging) and will house Face ID v1.0 (as on the iPhone X) while the two other, higher-end iPhones for 2018 will likely use v2.0 with a smaller notch.

What bloatware? hmmm.. Messenger? Hangouts? Google plus? fucking shitty unremovable other google app? Chrome? Open your eyes, you are in another identical boat.

What bloatware is in iOS mate? it seems to me that you're just making up bogus reasons to appear right.