The first image shows a gaming controller hinting that the Honor 9X will excel at gaming. Huawei has its own GPU Turbo 3.0 game enhancer which should help optimize the performance of the new Kirin 810 chipset.

Another image has the device’s box next to a clock, which is likely a reference to the battery endurance. According to rumors the phone will have a 4,000 mAh cell, so we have little doubts it will last a long time. 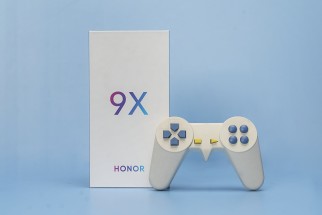 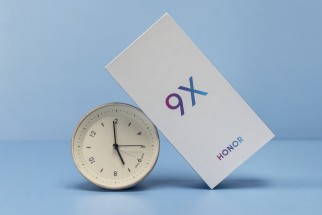 Next in line is an image showing two cars, which could be another tease for the Kirin 810 SoC and its great performance.

Last, we have a teaser with a bunch of camera films, which seems fairly obvious. The Honor 9X will reportedly come with a dual-camera setup while the 9X Pro will rely on a triple sensor array with a 48MP main cam. The Honor 9X line will be unveiled on July 23 in China so we’ll have the full spec sheet then. 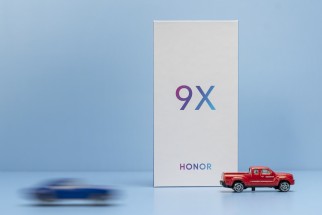 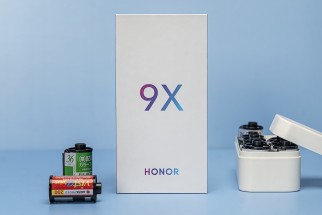 I am actually very happy this phone is coming with such an improved chipset, I really want to own one of the pro. Like I said the Honor 9x and the pro should both use the same Kirin 810 but the differences should come in the camera department and th...