Motorola is preparing to launch a new smartphone, but not before the device is certified that it is safe to use by consumers. A phone with model number XT2127-1/XT2127-2 appeared on FCC, complementing its TUV Rheinland and UL (Demko) listings from earlier this month. So far we know it will have a 5,000 mAh battery with 19W fast charging and will be 4G-only. 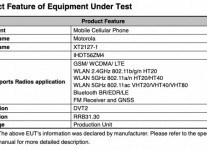 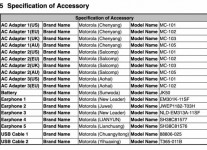 The phone, said to be internally called Motorola Capri, will come with pretty basic specs - an HD+ screen with a waterdrop notch and Snapdragon 460 chipset. The RAM and storage will be 4/64 GB, and there will be four cameras on the back, two of them likely of rather limited use (depth sensor + macro lens). 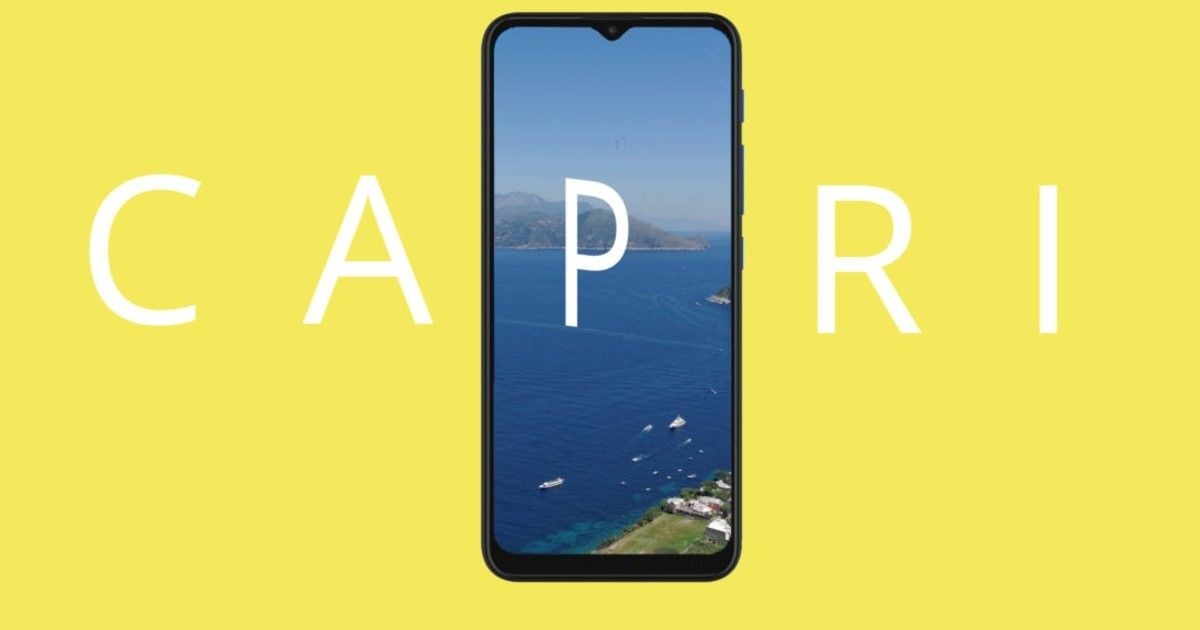 The big question is what is this phone’s name. It could be a Moto G10 Play but we could also see a new device in the ultra-affordable E lineup - probably a mightier variant of the Moto E7 Plus that shares a lot of the specs with the Motorola Capri.

I have had two Samsung devices both have had screen failures after about a year. I am on my fourth Motorola phone, the 1st three all lasted over two years and are still functional my fourth is still working fine. Motorola has been long know for their...

The battery on my Moto One started acting up after about ten months, the Moto technical forum instructed me to charge the phone reboot it and then charge for a further two hours. This seems to have worked to reset the way the phone charges