A new Honor phone was spotted in the wild, sporting a triple camera and a 32MP selfie shooter. The phone shares much of its design with the Honor 10 lite and it will allegedly be called Honor 10i. 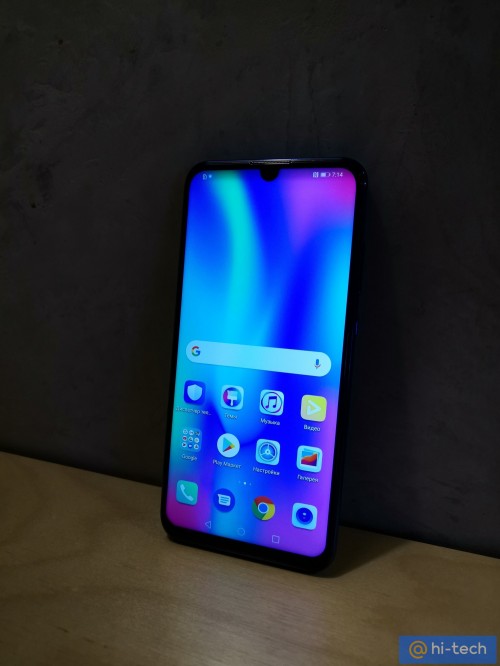 The source of the leak says the Honor 10i features a 6.2" full HD+ IPS LCD. It's powered by the Kirin 710 alongside 4GB RAM and 128GB storage. Around the back the triple camera setup is rumored to feature 24MP + 8MP + 2MP units and if that’s not enough the front is expected to boast a cool 32MP sensor. While the battery capacity is not disclosed, the new device will support fast charging and also come with NFC support. 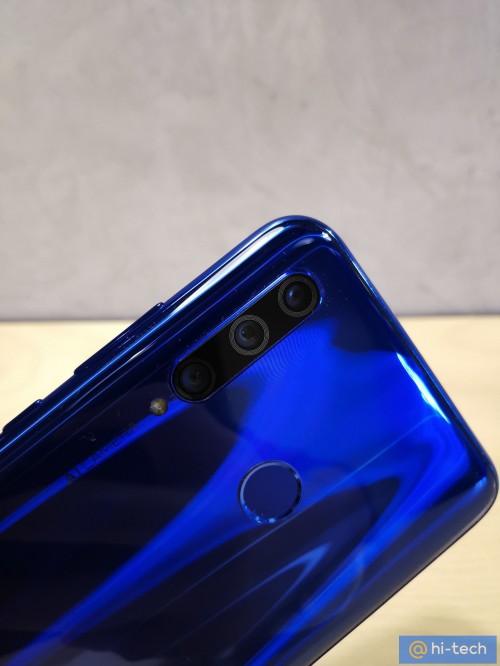 Pricing and availability are yet to be confirmed so we hope Honor sets a date for the announcement soon.

Oh god, Honor 10 was such a beauty with its 5.8 screen. If these companies really wanna copy Apple, at least copy that 5.8 screen!