The Nokia 2.4 is one of the company's latest Android smartphones. As with most of HMD Global's releases, this one is a budget smartphone sitting just one step above some of the most affordable models in the company's lineup. The Nokia 2.4 launched in India today, and will compete against the Redmi 9 Prime and the Realme C15, both of which are priced similarly around INR 10,000. 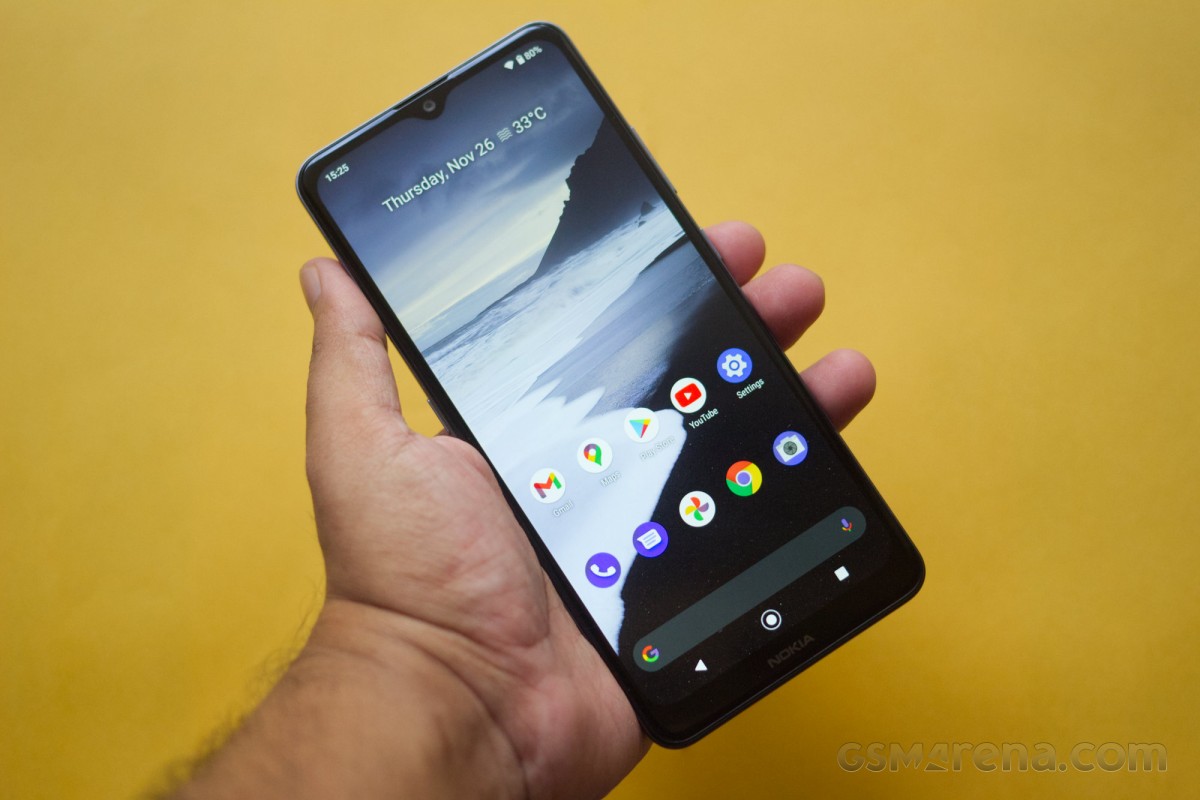 The Nokia 2.4 is a rather large phone, thanks to the 6.5-inch display, flanked by generous bezels on all sides, with the chin at the bottom being particularly thick. 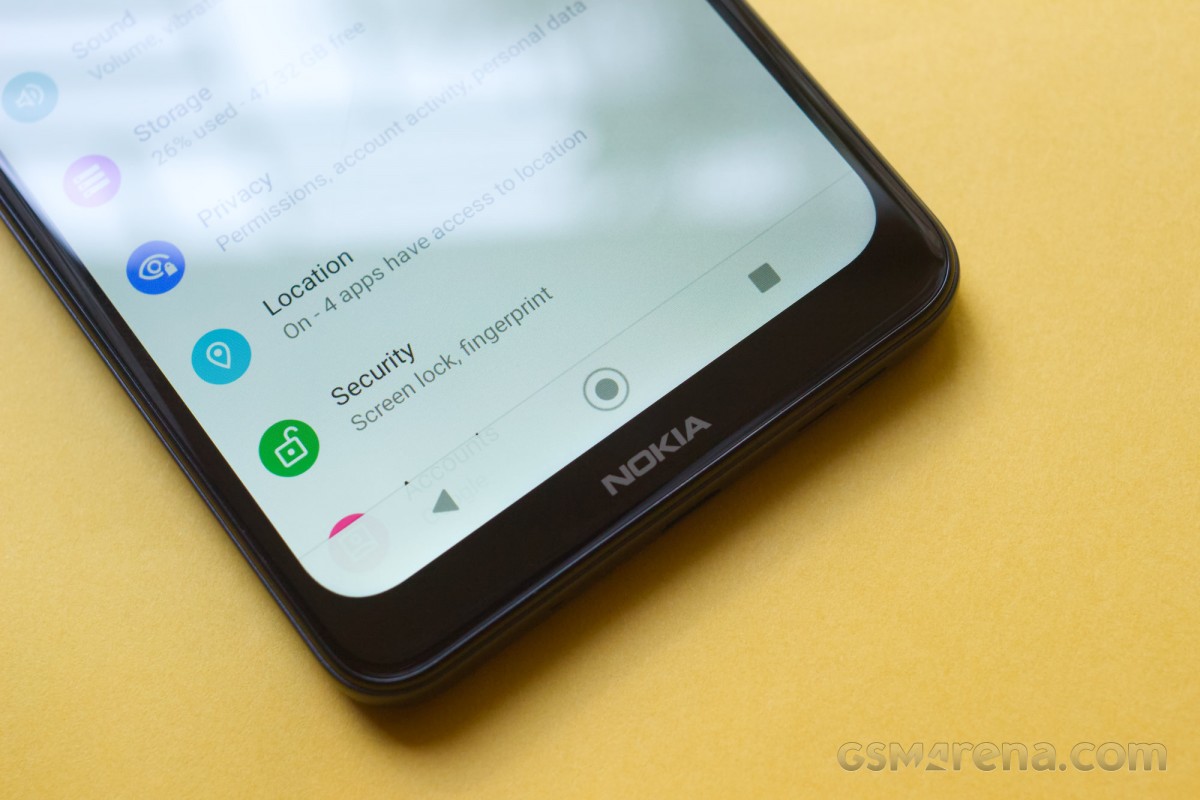 The sides and the back are made out of a single polycarbonate shell. The flat sides have the power and volume buttons on the right and a dedicated Google Assistant key on the left, which can be disabled but not assigned to any other function. On the top is a headphone jack and on the bottom is the single loudspeaker and a microUSB port for charging and data.

The back of the phone is covered with fine diagonal ridges, which are likely designed to improve grip but only trap grease from your fingers. In fact, the entire back and especially the sides of the phone are very slippery, so you have to be careful while handling the phone. The back also has a gradient that gets lighter as you move towards the top but it just looked like the bottom half of the phone had darkened from use. 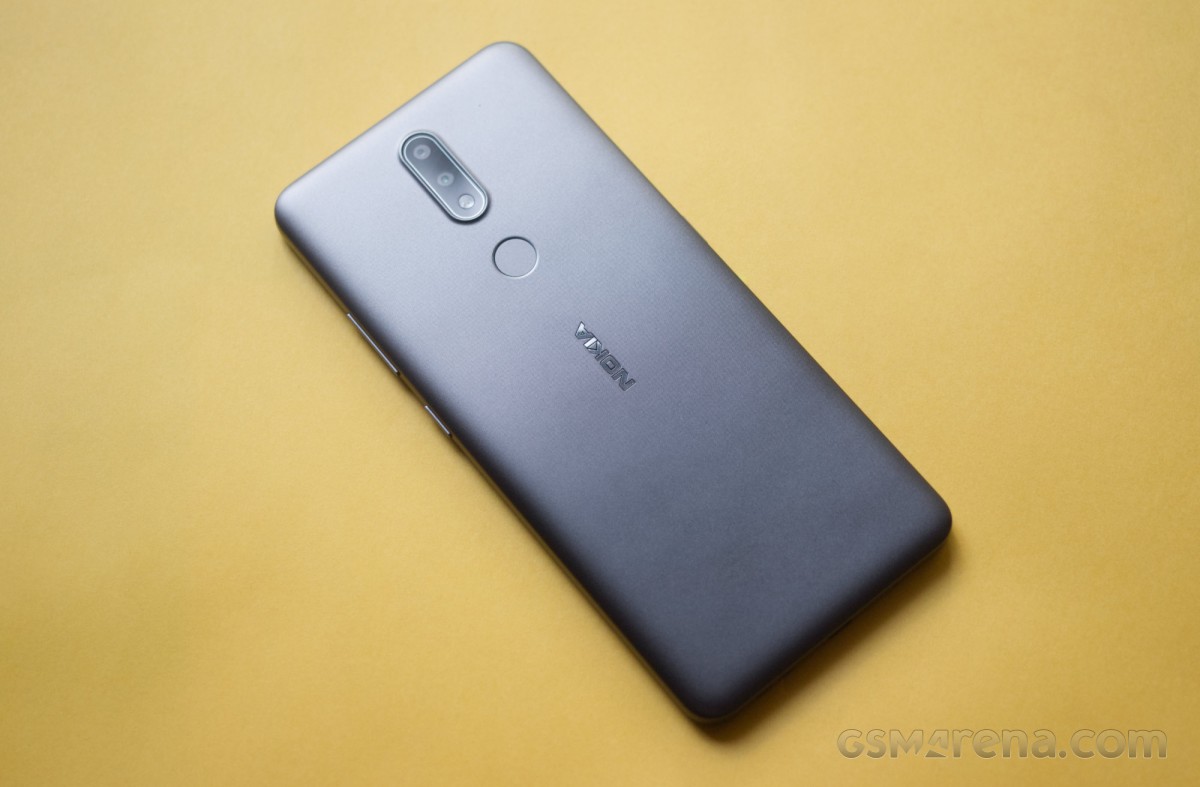 Despite being mostly plastic, the Nokia 2.4 feels durable enough with a sturdy chassis. There was no flexing or creaking when handling or slightly bending the phone. The phone isn't dust and water-resistant, so try not to get too adventurous with it.

The large size of the display makes it easy to fit a lot of content on the screen at once, or you can make the UI size larger if you have weaker eyesight. The color accuracy is acceptable if you tweak the white balance control in the settings and make it warmer from its default cool setting. Unfortunately, the good news ends there. 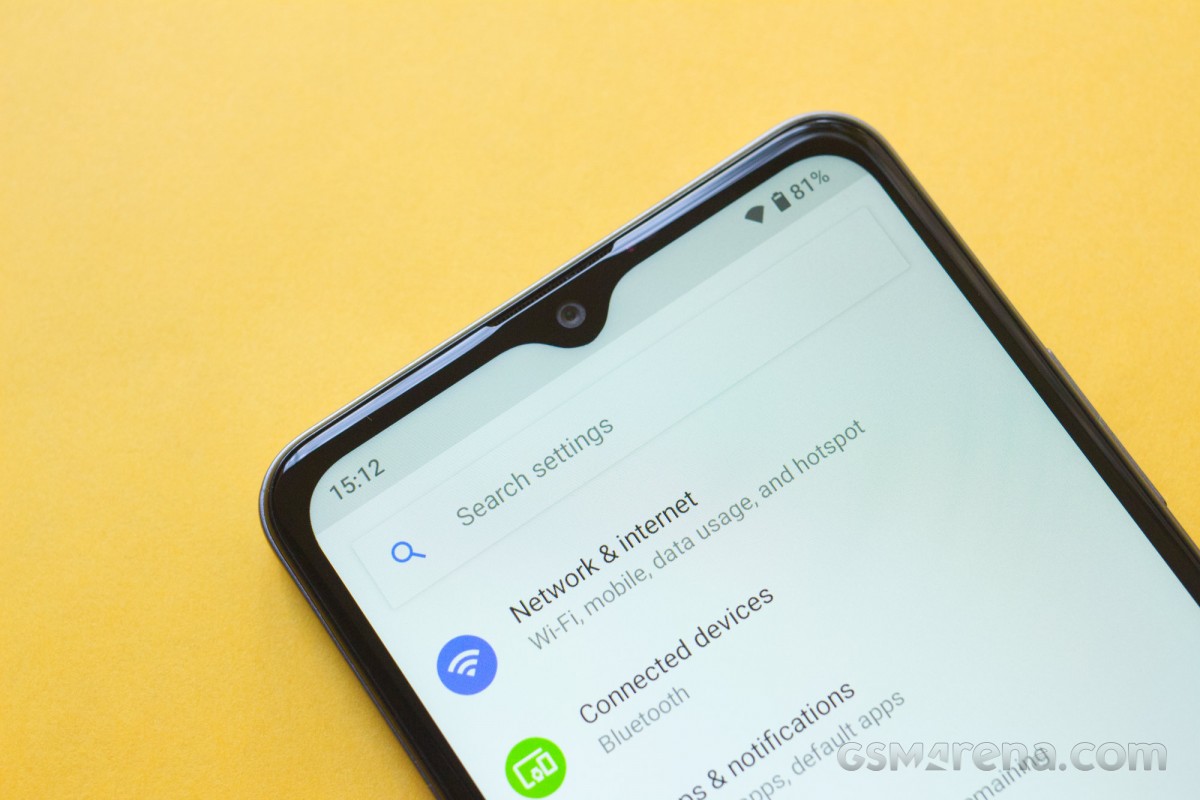 One of the main issues with the display is brightness. While adequate indoors, the display gets easily washed out outdoors, making it hard to make out messages, caller ID, or even your subject when taking pictures.

The other issue would be more obvious, which is the resolution. The display is too large to have only a 720p panel. It's not that big of a deal if you're just texting, web browsing, or even looking at photos. But the display looks awful when watching any kind of video content, especially YouTube, which maxes out at 720p as you'd expect. The combination of low pixel density and overly compressed content would be extremely unpleasant for all but the most undiscerning viewer.

The final issue with the display is the touchscreen, which isn't very sensitive. You need to tap it with some force every time and lighter taps will often just be ignored.

The Nokia 2.4 runs on Android 10 with our review unit being on the September 5, 2020 security patch. Like most of HMD's Nokia phones, the Nokia 2.4 is part of the Android One program, which means it has a relatively clean build of Android with the only bloatware pre-installed being that from Google, which at this point is so numerous that it feels almost as bad as third-party bloatware. Fortunately, most of it can be uninstalled.

Being part of Android One also means guaranteed three years of monthly security updates (with no guarantee of actually getting them each month) and two years of software updates. Nokia has been a bit better about software updates compared to most other Android OEMs but if you are expecting Pixel-like instant software updates when they are released then you might be disappointed.

The software experience otherwise is mostly the barebones Android 10 that we have seen numerous times in the past. It's familiar and user-friendly but lacking some of the niceties that Android 11 brought, such as screen recording, along with several other OEM specific features on other devices. 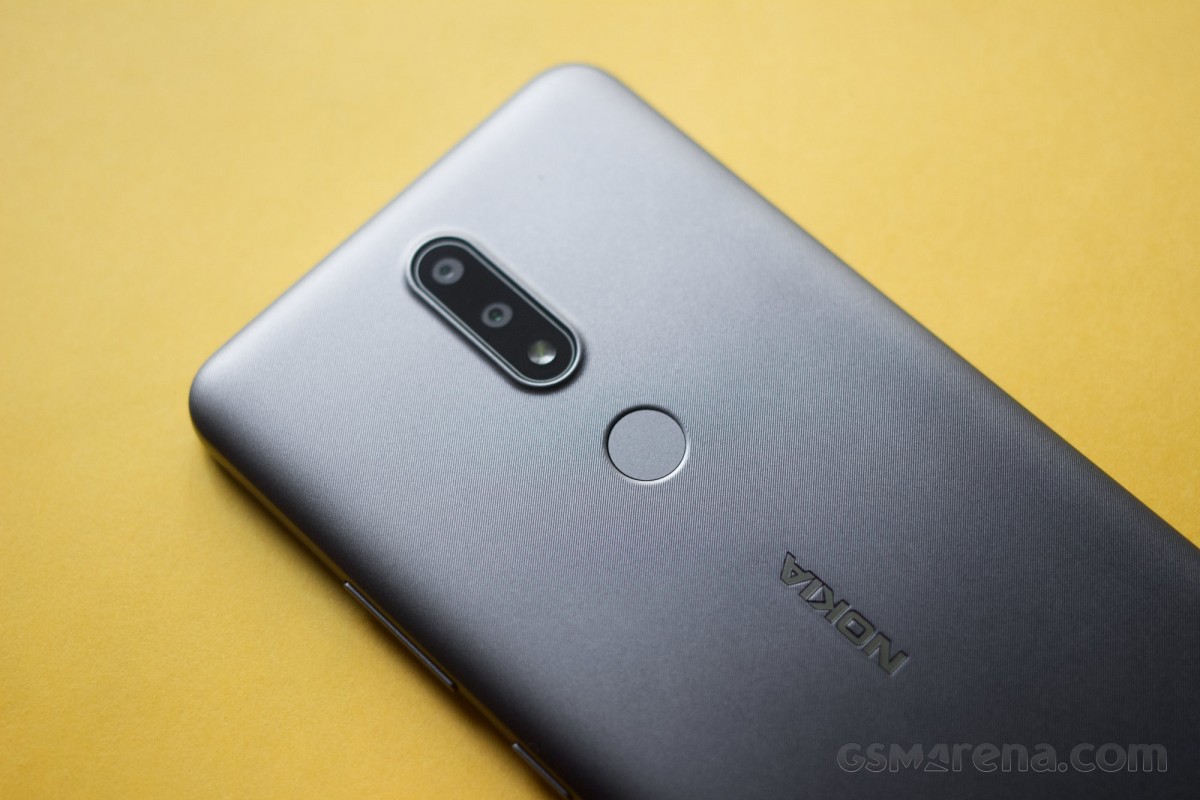 Being barebones does workout to this phone's advantage. With just the Helio P22 onboard, the performance was never going to be exhilarating, and it isn't. Basic usage such as calling, messaging, web browsing, emails, videos, and social media can all be managed as long as you're a bit patient and don't mind the occasional stutter or delay. But this is not a phone for gaming unless it's just 2D games.

The Nokia 2.4 has a 13MP f2.2 camera on the back with a depth sensor. The autofocus system is of the slower contrast detection method and not the newer phase-detection system, so it can be a bit slow at times, especially in low light. 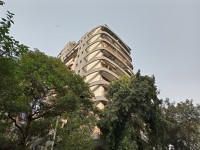 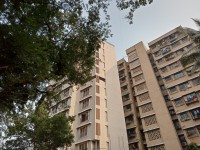 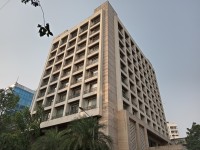 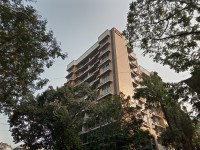 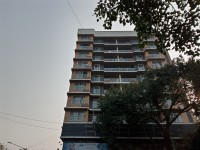 The image quality from the rear camera is a bit underwhelming, even for a phone in its price class. The level of detail is passable with a decent dynamic range and the noise is generally well-controlled. The issue usually is that the colors are often fairly undersaturated. This wouldn't be a major issue if you like to edit your photos anyway before sharing but without any kind of editing they can look quite bland and lifeless.

We didn't have time for a battery life test but got roughly two days of use out of the phone. Unfortunately, the Nokia 2.4 does not have fast charging and still relies on the outdated microUSB port for charging.

The Nokia 2.4 could be the ideal smartphone for someone who just wants a large display, uncomplicated software, and long-lasting battery. For older users, this may be the ideal combination, along with a brand name they are familiar with. 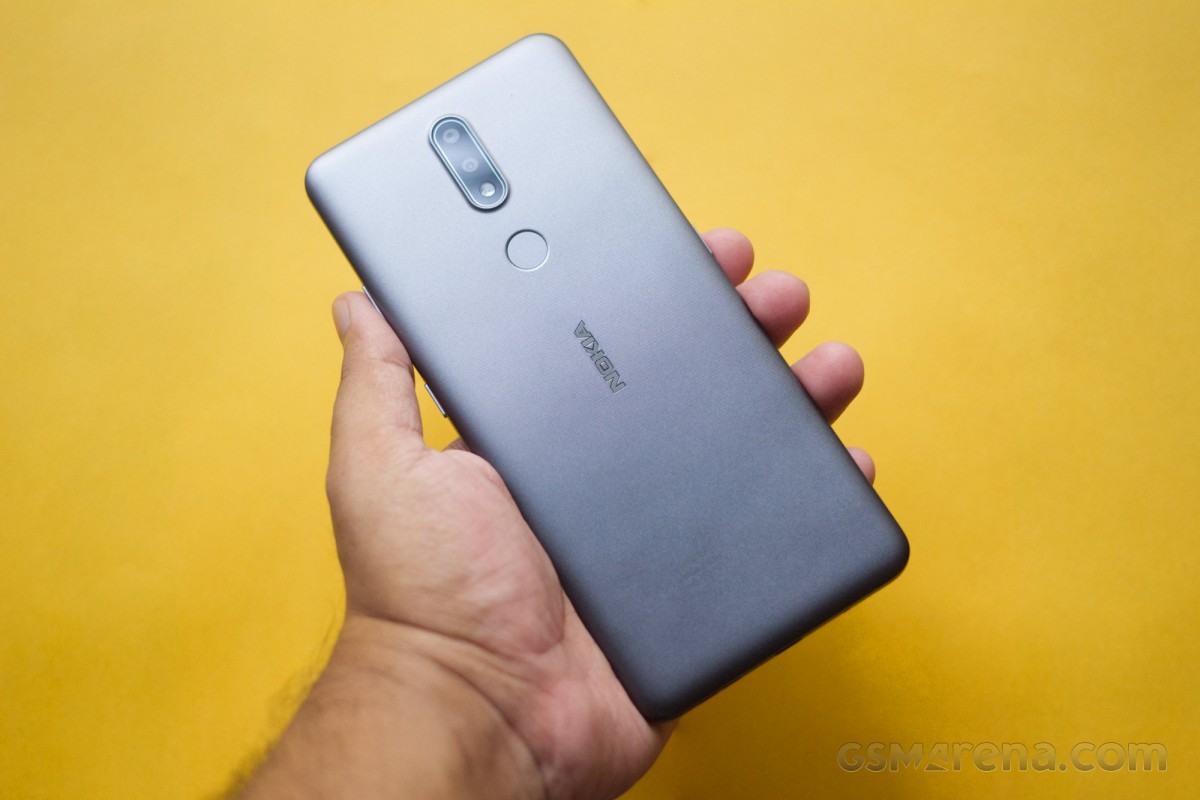 Younger users, however, would want more features and performance, along with more gaming ability than what the Nokia 2.4 has to offer. The 2.4 feels really barebones at times and the lack of features like fast charging or USB-C make it feel dated. In this regard, the phone is outclassed by its cheaper Chinese rivals that pack way more features at an even lower price.

As such, the Nokia 2.4 isn't good value for money and we think should be priced lower.