Entry-level Nokia 2 goes on sale in US; Nokia 6 gets new update

Officially unveiled in October, the entry-level Nokia 2 smartphone has been on pre-order in the US since mid-November. And now it's available for purchase - Best Buy, B&H, and Amazon are all offering it for $99. 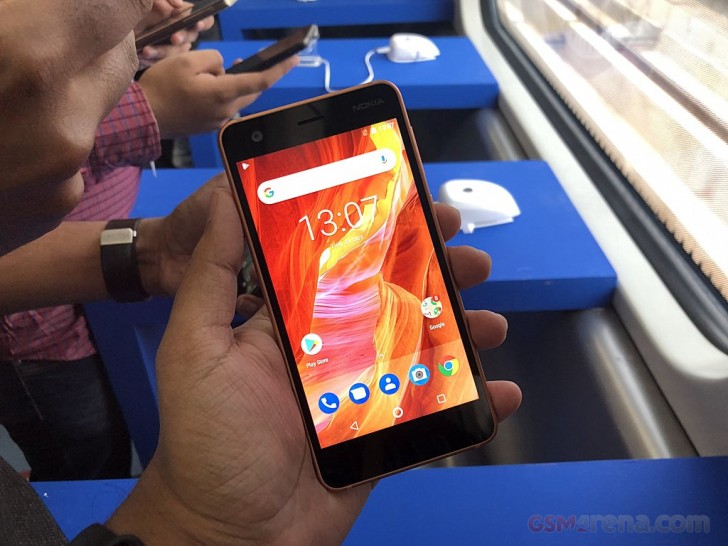 Amazon will start shipping it December 3 onwards, while B&H will release orders starting December 5. The only available color is black.

Previously Nokia 2 went on sale in Russia, Africa, and India.

Meanwhile, in a other Nokia-related news, the Nokia 6 has started getting a new update. Weighing in at around 150MB and arriving as version 00WW_3_72A, the update brings UI enhancements and improves system stability. 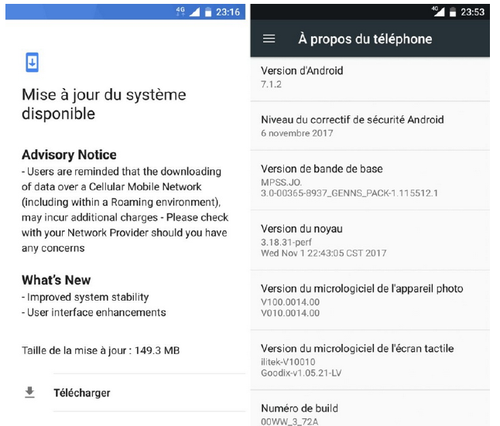 Well considering HMD's phones are manufactured by Foxconn who don't even pay half thier employee's (just call them interns) then yeah slavery is involved.

I am almost sure Xiaomi and all this chiki myky "companies" have their production on boat. Avoiding taxes and using the new slavery model, plus crappy materials and rubbed design. This is how they are able to go cheap. I am also almost sure they have...

With your continuous personal attacks and brand bashing, it's a miracle you haven't been banned yet. Companies such as Xiaomi sell their cheaper devices without profits in order to grab market share. In addition, they have far lower personnel co...