HMD Global launched the Nokia 3.2 in India last week, and the company has now scheduled an event on June 6 where it is expected to bring the Nokia 1 Plus to the Indian market. 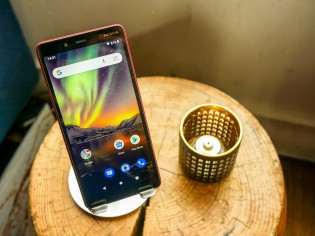 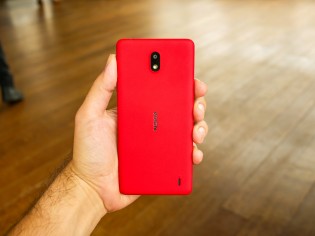 However, HMD may also launch the Nokia 9 PureView in India next week as the smartphone received Bureau of Indian Standards (BIS) certification earlier this month hinting at an imminent launch. 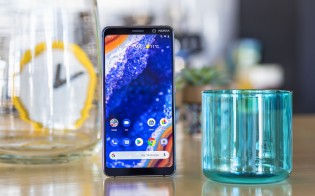 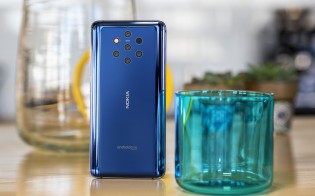 The Nokia 1 Plus is an Android Go smartphone powered by MediaTek's MT6739WW SoC. The Nokia 9 PureView, on the other hand, is a flagship that has last year's Snapdragon 845 SoC under the hood. It boasts a penta-camera setup on its back which is its key selling point.

They never said how many are made, and it is limited, it is not to be find on all walls like any samesung, huaway or apple.

That's exactly my problem with the phone now, Using my mate 10 pro case to protect it for a moment, and it still take the same good photo with only the main RVB and the middle b/w sensor. And about depth effect, it's still random so not really usable...

I am really waiting for this phone. Please bring it to india hurry up.