According to a report in The Verge, the previously leaked, mysterious Nokia Normandy is an Android handset. Known internally under several different codenames, the device is said to be developed as an equivalent to the low-cost Nokia Asha range. 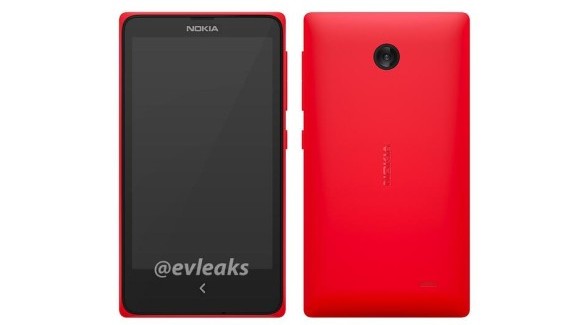 The Nokia Normandy allegedly runs heavily modified Android version – much like in the case of the Amazon Kindle Fire range. The OS will allow the handset to run popular Android apps, thus addressing a major shortcoming of the current Nokia Asha lineup.

The Nokia Normandy development is described as going at “full steam ahead”. The handset is reportedly planned for a release in 2014. However, with Microsoft’s acquisition of Nokia's devices & services units all but completed, we are yet to find out what the Redmond giant’s plans for the Normandy are.

Please released next Normandy I am so so waiting.....

this is confusing Nokia should stick to one operating system.......