As promised, HMD Global unveiled the Nokia X71 alongside the flagship Nokia 9 PureView today in Taiwan. This is the first Nokia branded device with a punch hole display as well as the first X-series phone to launch outside China. 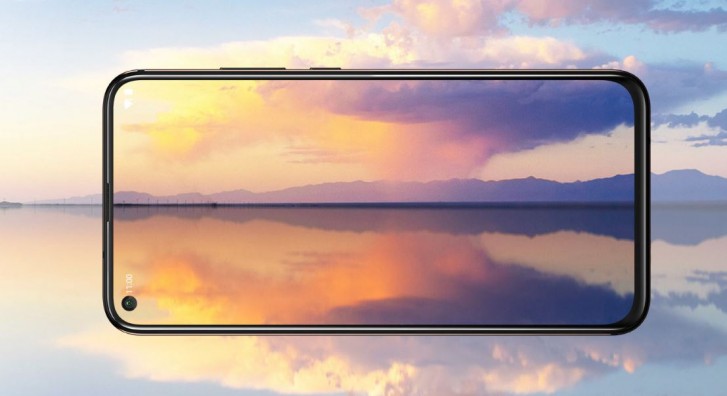 The new midranger is built around a 6.39" FHD+ display with an impressive quoted 93% screen to body ratio and a punch hole for the 16MP selfie shooter. Under the hood is the Snapdragon 660 paired with 6GB RAM and 128GB storage, expandable by up to 256GB via microSD card.

Around the back lies the Zeiss branded triple camera setup with 48MP (main), 8MP (wide), and 5MP (depth) units. 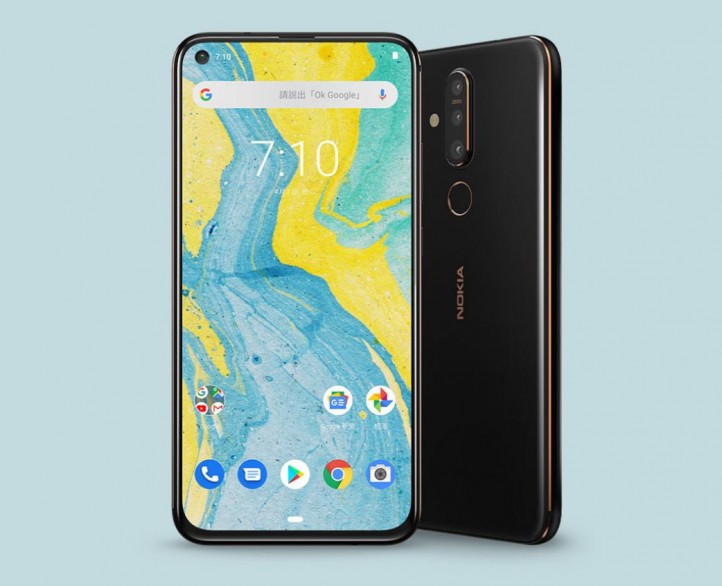 Next to the cameras is the flash while below that you’ll find a traditional fingerprint sensor. There is a 3.5mm headphone jack.

The Nokia X71 is part of the Android One program and runs on Android 9.0 Pie. Its 3,500 mAh cell can be topped up via the 18W fast charger included in the box.

I want Nokia to bring back their N, C, E Series phones just for the nostalgia.

Like I said. HMD is pretty much the only one to look at when user want to use NFC AND get monthly security update (and 2 major upgrades). Don't need any of them? Why bother look at them. Right now, Redmi IS the one most people will look at when findi...