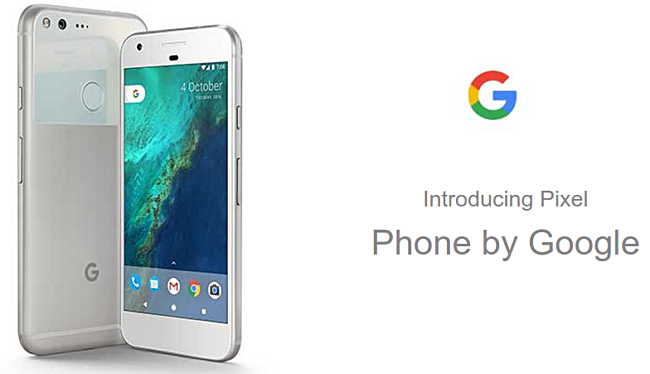 Starting with the Pixel, the leak reveals that the device is powered by Snapdragon 821 chipset with quad-core 2.15GHz processor, and sports a 5-inch 1080 x 1920p display. RAM is 4GB, while internal memory is expandable up to 256GB. 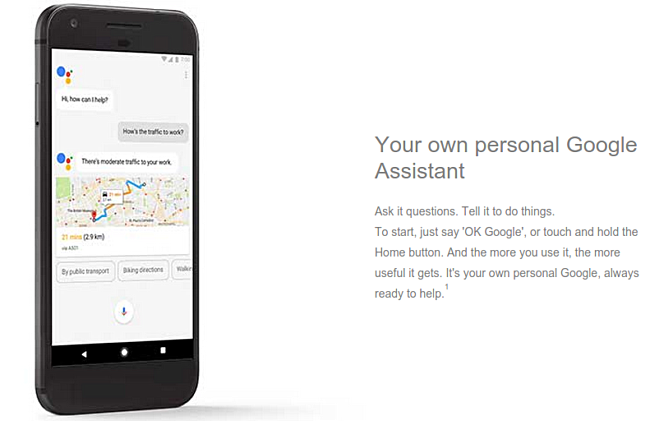 Keep in mind that the phones are yet to be officially unveiled by Google on Oct. 4, so take all this with a pinch of salt, at least for now.

If this design comes true, for sure its look ugly . extreme bazel are with the phone.

Am I the only one annoyed with that small camera on the back??(maybe small pixel size?)