Over a couple of months after Samsung France confirmed the Android Lollipop update for the Galaxy Note 3 Neo, the company's Netherlands unit has also said that the device will get the update. 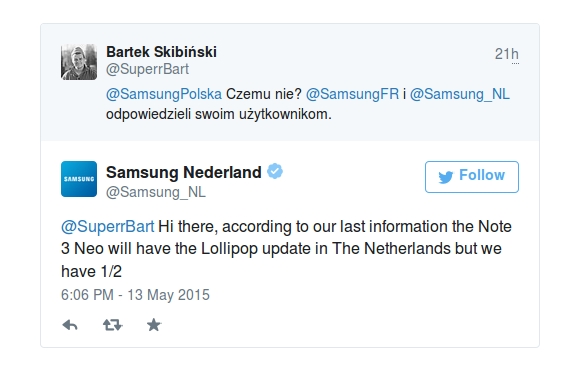 However, unlike the French subsidiary, which had said that the update will roll out some time later this year, the Netherlands division provided no details on when the update will be released. 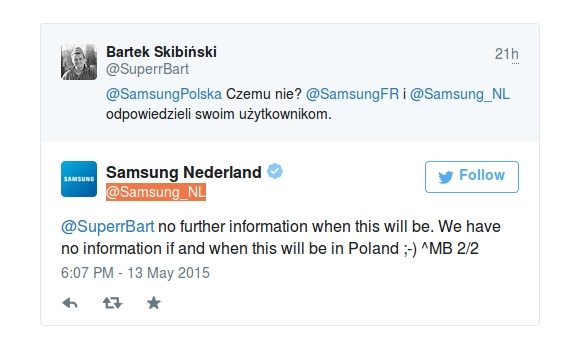 Samsung Netherlands also said that there is no information on when and if the update will be available in Poland.

I don't understand why I spent 25000 rupees on this phone. Even Rs. 6000 micromax phone has received the upgrade. I guess it's better to buy Nexus, Moto or expand your budget and buy Apple Iphone.

Waiting for lollipop update,why company should not roll out lOllipop update in INDIA for n3n.....? Is it our mistake while chosen this brand.....?