The newer nubia Red Magic 5G and Red Magic 5G lite might be doing all the rounds on the internet these days, but ZTE's sub-brand hasn't forgotten about its older devices either.

Case in point: the nubia Red Magic 3 from last year is now (finally) receiving an update to Android 10. Not only that, but the new OS iteration comes with a brand new version of the OEM's skin. It's Redmagic 3.0, a logical bump up from Redmagic 2.0 based on Android 9 Pie. 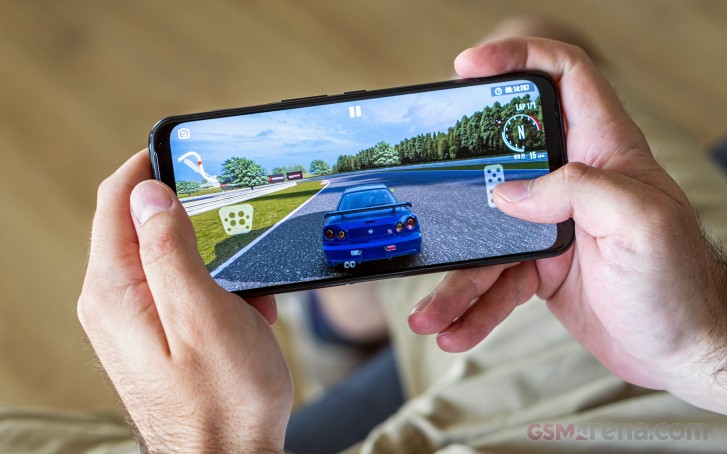 The update is currently rolling out in China, and we hope it will make it to internationally sold units soon. The new release brings with it a new Game space, a new screen mirroring experience, an enhanced Neo AI smart system, PIP and split-screen multitasking optimizations, Dark Mode, new and smoother animations and visual effects, as well as a bevy of other changes (more than 80, in fact).

Do note that some of these features may not make it to the international version of the new software, whenever that gets released.

Yeah, and they said the RM3 Global would be getting 10, shortly after release, because 10 had already been out for a while... That was in 2019... Still hasn't been updated. Nubia lies. They're like Blackview. They release a product and...

yes u are absolutely right bro 😓