The Red Magic lineup from nubia has established itself as one of the leaders in the gaming smartphone world. The latest additions are the Red Magic 6 and 6 Pro. The Pro sports faster 120W charging, up to 18GB RAM and 512GB storage alongside a more aggressive design. The rest of the specs are identical across both models. The Red Magic 6 duo are the first phones to launch with 165Hz refresh rate screens. They also pack the flagship Snapdragon 888, fan cooling and run Red Magic OS 4 based on Android 11. 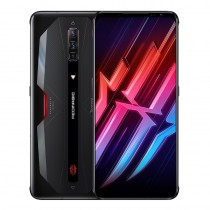 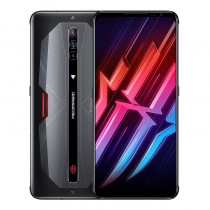 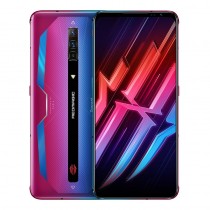 The star of the show is undoubtedly the 6.8-inch FHD+ AMOLED display with its 165Hz adaptive refresh rate. When the screen is not showing dynamic content it drops to 30Hz but it can quickly scale up to 120Hz in menus or apps and up to 165Hz in supported game titles. The panel supports a 360Hz multi-touch sampling rate and up to 500Hz one-finger touch sampling rate. The display also does 10-bit colors and features a fingerprint scanner tucked below the screen. The signature touch-sensitive shoulder triggers make a return on this year’s Red Magic 6 and 6 Pro and now support 400Hz touch sampling rate for minimizing input latency. Another Red Magic staple – the active cooling air fan is also present and now spins at up to 18,000 RPM on the Red Magic 6 and 20,000 RPM on the Pro to help keep thermals in check. Both models are also outfitted with several copper heat sinks that further boost cooling.

Around the glass back we find a triple camera setup headlined by a 64MP primary camera. There's also an 8MP ultrawide snapper and a 2MP macro cam.

The Snapdragon 888 on the Red magic 6 series is paired with speedy LPDDR5 RAM and UFS 3.1 storage. The top of the range Red Magic 6 Pro Transparent Edition comes with a whopping 18GB RAM and 512GB storage. 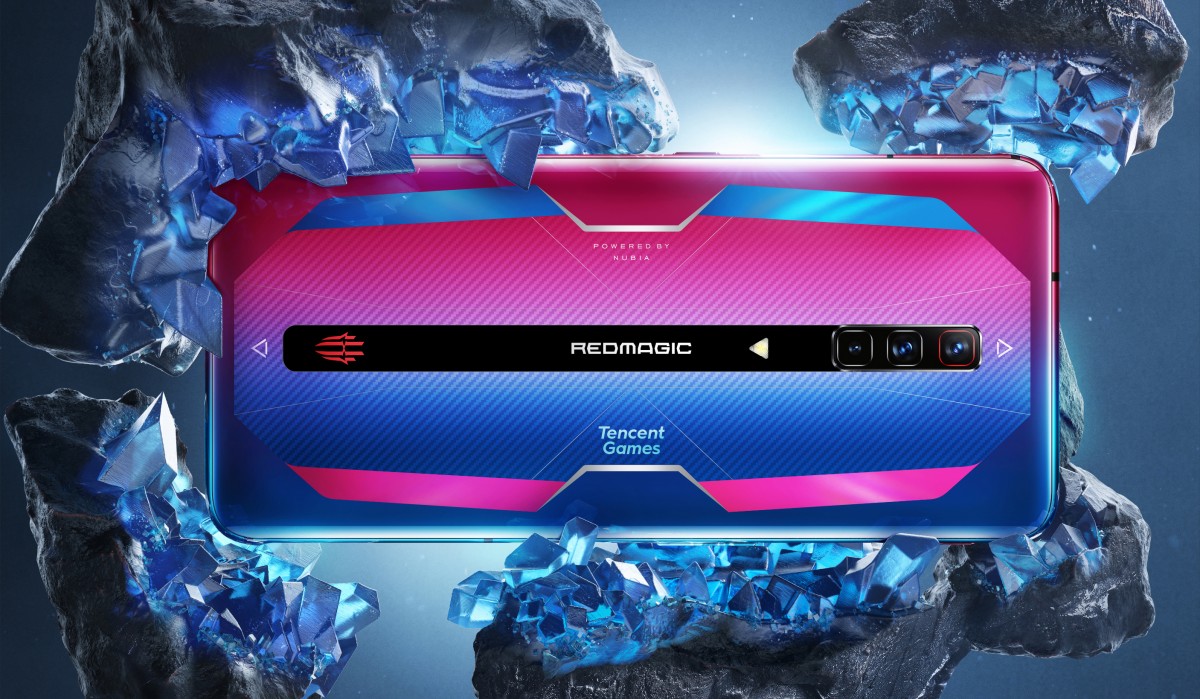 The battery on the Red magic 6 is 5,050mAh and supports 65W fast charging which does a full top-up in 38 minutes. The 6 Pro downscales capacity to 4,500 mAh but offers 120W charging which is touted to do a 0-50% charge in just 5 minutes. Both models come with headphone jacks and are compatible with nubia’s optional air cooling accessory. 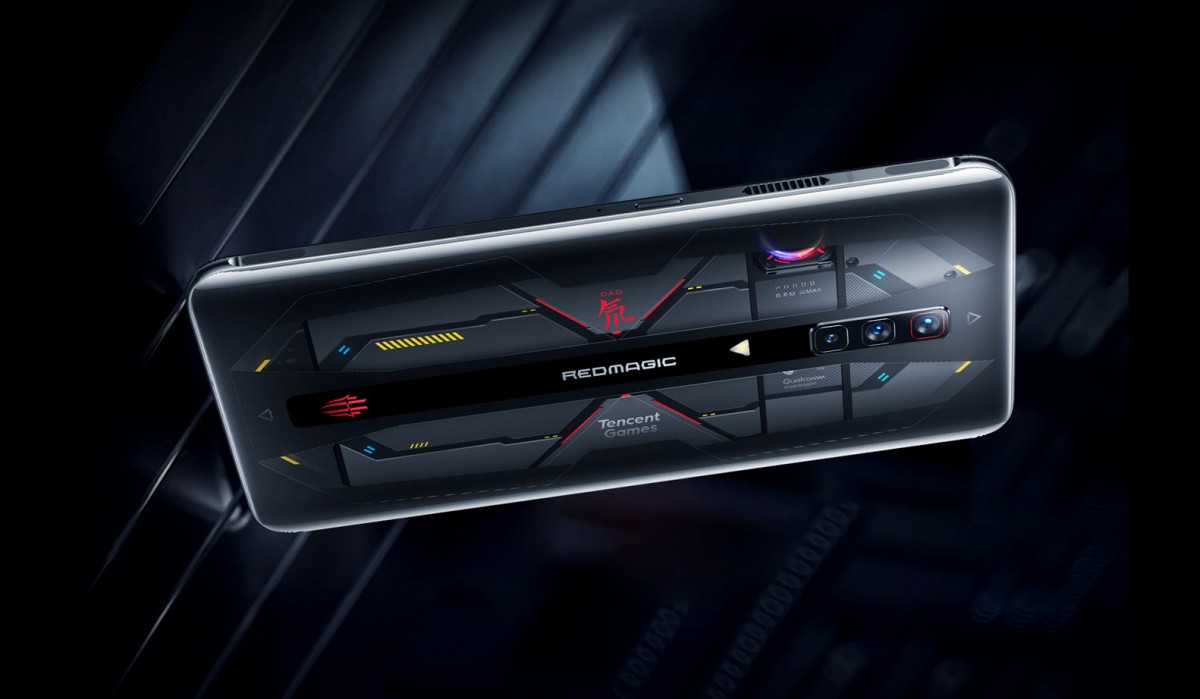 Pre-orders in China are already live while first sales are scheduled for March 11. We also got confirmation that the Red magic 6 series is coming to global markets soon.

Still to me this Red Mgic sounds better to my ears than ROG phone price is all that matters.

it has better display quality, a tad better cameras, better audio quality and better software,internal fan of the red magic is not a big deal, rog 3 had less temps than both bs3 pro and rm5s. rog phone can reach 160hz too, idk but these with the larg...