The OnePlus 6T is due to get official at the end of the month, and little tidbits about it are being outed daily at this point.

Now a new report says we should expect to see a dedicated night mode in the camera app, which will aid in creating much better low-light shots. This information supposedly comes straight from a OnePlus representative, so it's as good as official. 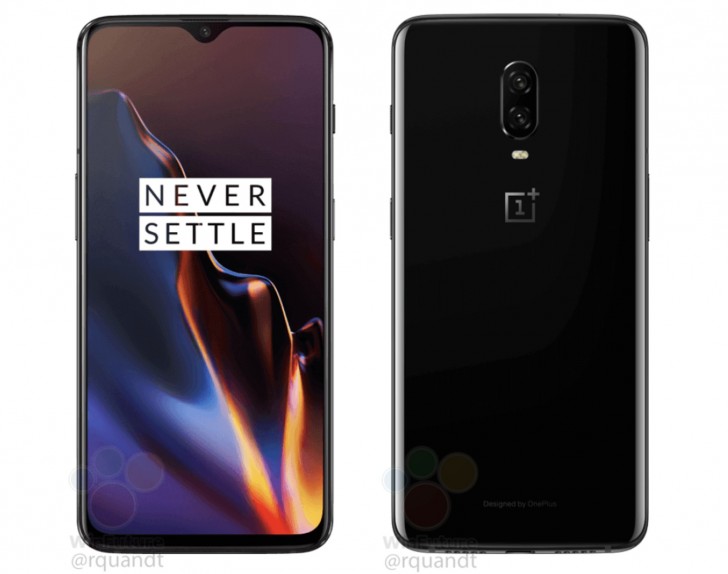 It's unclear exactly how it will work, since the rep didn't go into any detail. What we do know is that this will enable photos with "ample clarity and sharpness, with a good dark-to-light contrast, and negligible noise". To achieve all this, the camera hardware and software will work in concert.

Previously revealed features include an under-display fingerprint scanner, an improved system for navigation gestures and "a whole new UI" for OxygenOS, as well as the removal of the 3.5mm headset jack.

The phone should be powered by the Snapdragon 845 chipset, aided by up to 8GB of RAM. Storage will go up to 256GB. The rear cameras will be 16 MP + 20 MP, while for selfies you get a single 16 MP snapper. The OnePlus 6T will launch with Android 9 Pie on board and will be kept running by a 3,700 mAh battery.