OnePlus has released OxygenOS 10.0.7 update for the OnePlus 7T which brings in November 2019 Android security patch to the Snapdragon 855 Plus-powered flagship. 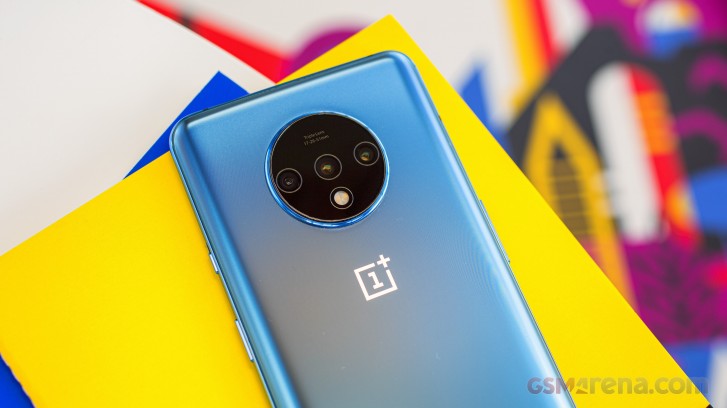 The update also squashes some bugs and comes with camera improvements. Additionally, the new firmware optimizes RAM management as well as the launching speed of some apps.

The update is currently rolling to a small percentage of users, and the company will commence a broader rollout in a few days if no bugs are found.

However, some users have received this update bearing version number 10.3.0. OnePlus has acknowledged the issue and has promised to provide more details soon.

Have you received this update on your OnePlus 7T? What version does it have?

I've got mine. Thanks OnePlus.

My last phone from them was the 2. I had always been happy with their quick updates & custom ROMs availability. I only left them because of the prices creeping upward.

https://forums.oneplus.com/threads/touch-screen-issue.695645/ By the way I used one plus 5/5T/6/6T and one plus 7pro and never like there OLED panel specially when it comes to brightness Level and there touch screen.