As we hurtle towards the launch of the next generation of OnePlus smartphones, now is a good time as any to look back at the phone that's about to be replaced. The OnePlus 7T Pro and its nearly identical predecessor, the OnePlus 7 Pro, were perhaps the biggest and most ambitious releases in the company's history and set a high watermark against which other smartphones were judged in 2019.

With the OnePlus 7 Pro, the company pushed its Never Settle philosophy further than ever before, with a laundry list of features. Whether it was a high refresh rate display, a pop-up camera, triple cameras at the back, stereo speakers, fast wired charging, or a curved display, the phone had practically every item on the checklist. Add to the usual flagship-grade specs and quality software, the OnePlus 7 Pro became the phone to beat. 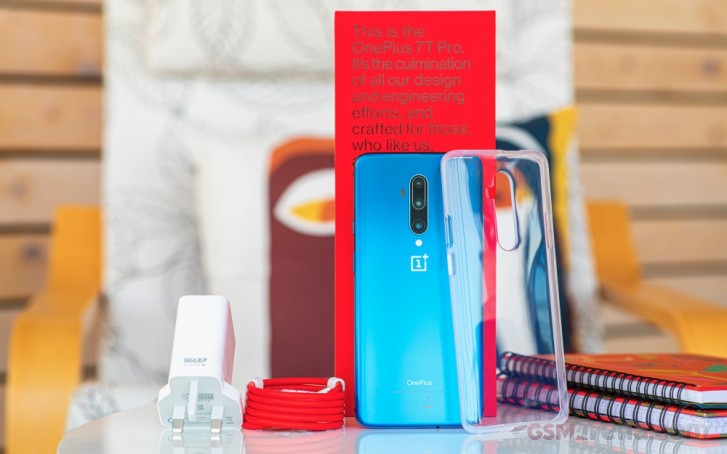 The OnePlus 7T Pro launched later the same year changed very little about this winning formula. With a new color, faster processor and faster charging really being the only noteworthy changes, the 7T Pro reminds one of the OnePlus 3T, which too featured mild upgrades over an already excellent device.

After having used both the 7 Pro and 7T Pro extensively as our daily smartphone since launch, we now have a firm understanding of these devices and also suggestions on what we'd like to see in the next generation of OnePlus flagships. While this article is primarily about the newer 7T Pro, most of what is being said here also applies to the older 7 Pro due to their vast similarities.

I still love the phone and I think it's still going to be my phone for the next 5 more years.

It is 2g standby so I think people use it for 2nd business line on personal smartphone 1st sim.