There’s a plenty of leaked info surrounding the upcoming OnePlus 9 series and so far we’re expecting at last three phones. The OnePlus 9E (aka OnePlus 9 Lite) will serve as the more affordable member and now greek tech blog Techmaniacs has revealed some of its key specs. These include a 6.5-inch display with 2400 × 1080 pixel resolution alongside a 64MP primary camera and a Snapdragon 690 chipset. 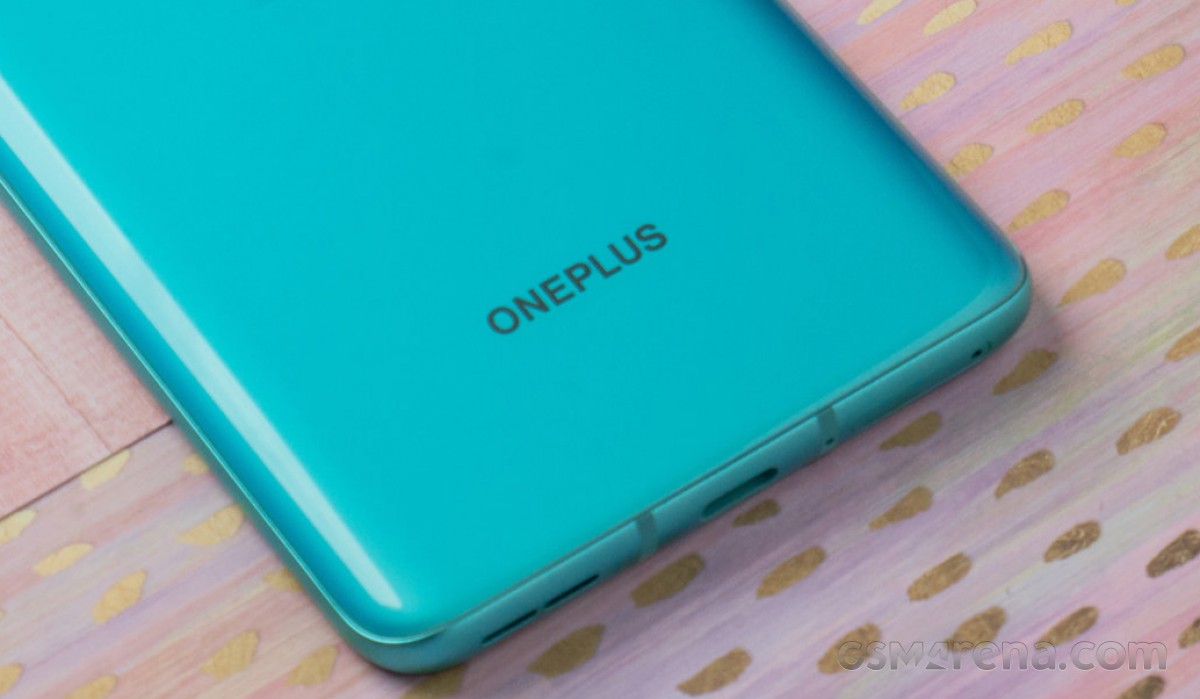 The phone will also come with an 8MP ultrawide snapper around the back while the battery is expected to come in at 5,000 mAh. The base variant should come with 8GB RAM and 128BG storage.

In addition to the OnePlus 9E specs, we get a leaked screenshot of the About Phone section on the vanilla OnePlus 9 bearing the LE2113 model number. We can see the device is powered by the Snapdragon 888 and features a 6.55-inch Fluid AMOLED display with a 120Hz refresh rate.

The camera setup includes a 48MP main shooter alongside a 50MP module and a 2MP module which will be there for the sake of numbers. The OP9 also packs 8GB RAM and 128GB storage and boots Android 11. Previous leaks have revealed it will sport a 4,500 mAh battery which should top up at up to 65W speeds with the bundled Warp charger.

I have. And, I have also experienced stock android. And I can plainly tell you that miui is the shittiest crap I have ever used. I returned the same phone you bought,x3, and bought a Samsung f62 which is loads better(and pricier),but that's not ...

Have you actually used miui12? I've recently purchased a Poco X3 NFC after using stock Android on previous devices and find it a joy to use with some excellent features built in that you don't get on stock without using 3rd party apps. This...

I can't see the headphone jack. And I can't see myself buying a phone without one. So I guess I'll stick to my old phone till the screen cracks (it has been developing small cracks over the years in several places, but they've...