OnePlus Buds officially confirmed to arrive with the Nord

Various sources claimed that OnePlus will be announcing its TWS buds during the OnePlus Nord event and it seems that they were right. The company officially confirmed that the pair of OnePlus Buds will arrive alongside the OnePlus Nord.

The company's first truly wireless buds are rumored to come in white and black colors offering looks that are similar to the wireless Bullets-series and with in-ear design. Some speculate that noise canceling is at hand but nothing is confirmed for now.

As a bonus, you can take a closer look at what seems to be a part of an official render of the OnePlus Nord in Grey. The render also reveals OnePlus' plans to give away its first ten devices to some lucky fans but since this isn't official yet, no details have been given. 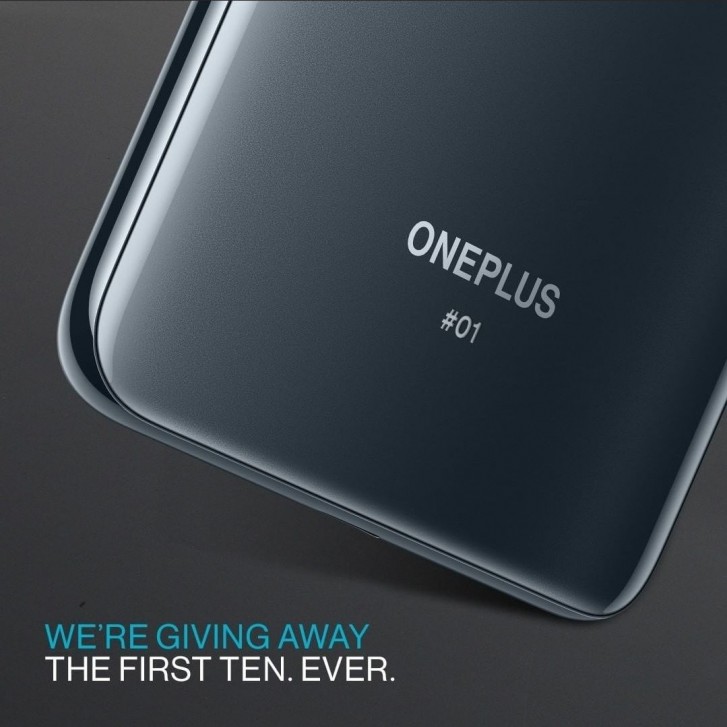 Hi,This is light.The oneplus concept makes me shiver.One plus is made of best things.But the freaking battery is so low building,as the charger may be fast but the battery becomes low fast in daily use.