Six years after revolutionizing it, OnePlus is returning to the mid-range segment with the OnePlus Nord. With the company's flagships increasingly out of the reach of its core audience, Nord is intended to bring some of the OnePlus flagship experience and core values to the more price-conscious segment of the market - the one that made OnePlus what it is today.

This isn't the brand's first rodeo in the mid-range market. OnePlus first took a swipe at this segment with the OnePlus X, which despite being a great phone, met with a tepid response from the customers and got the series shelved after a year. 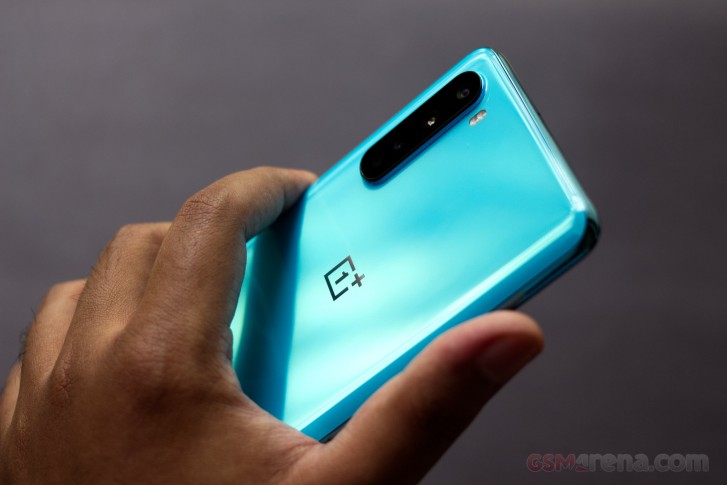 But things are different now; the OnePlus X was only slightly cheaper than the OnePlus 2, which was the flagship OnePlus phone at the time, so for some people, it didn't feel necessary. This time around, the OnePlus 8 is significantly more expensive, with the 8 Pro even further up the price ladder, making the Nord that much more relevant.

So Nord is no longer a fun little experiment for OnePlus like the OnePlus X was. It's a serious weapon that it intends to wield in this increasingly competitive segment. A segment now dominated by brands like Xiaomi and Realme in certain markets, who took OnePlus' absence as an opportunity to build their repertoire. And a segment that was recently shaken by the launch of the iPhone SE and caused some to question their loyalties as they made the switch to Apple's perfectly manicured walled-garden.

Nord has its work cut out for it then. On one hand is the OnePlus fanbase, who has gotten increasingly displeased at the company's rising prices. On the other hand, is competition from rivals who have now gone on to become market leaders in this segment. And in between is people like us, who have gotten mighty used to reviewing great budget phones and are getting harder to please.

Today, we are only allowed to show you a little bit of this new phone and the full review will have to wait for a later date. Until then, enjoy this little hands-on.

OnePlus Nord Issue List & Deficiency list. 24 total issues . Think before you buy OnePlus Nord.. Issues list: 1. During phone call screen get locked and you have to unlock again to do anything like disconnect call. 2. After every c...

I can't understand why you're calling it terrible When the prices go down velvet would be a affordable midrange phone with premium look Also you didn't tried gcam on your v30 anyway. The stock camera app is terrible it adds lots of...

If my LG V30 has a garbage selfie camera I can only imagine how terrible your G6 one is. And of course I'm going to complain about the price. Nobody wants to wait a few months for an already terrible phone just to buy it used.