Towards the end of last month, the OnePlus CEO, Pete Lau, revealed that the OnePlus Nord N100 successor is coming soon and it's named Nord N200 5G, meaning a 5G-capable SoC is in place. But now, we have a comprehensive list of specs along with a high-quality, official-looking images, all coming from a reputable source. 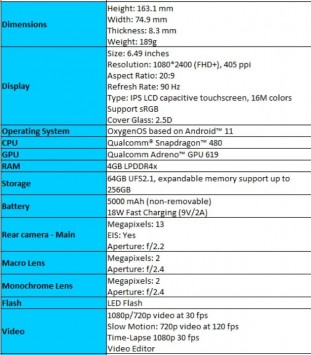 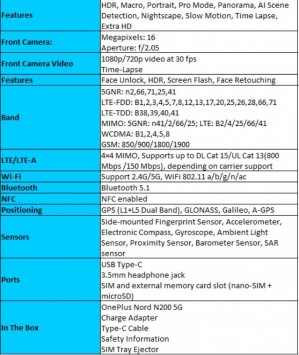 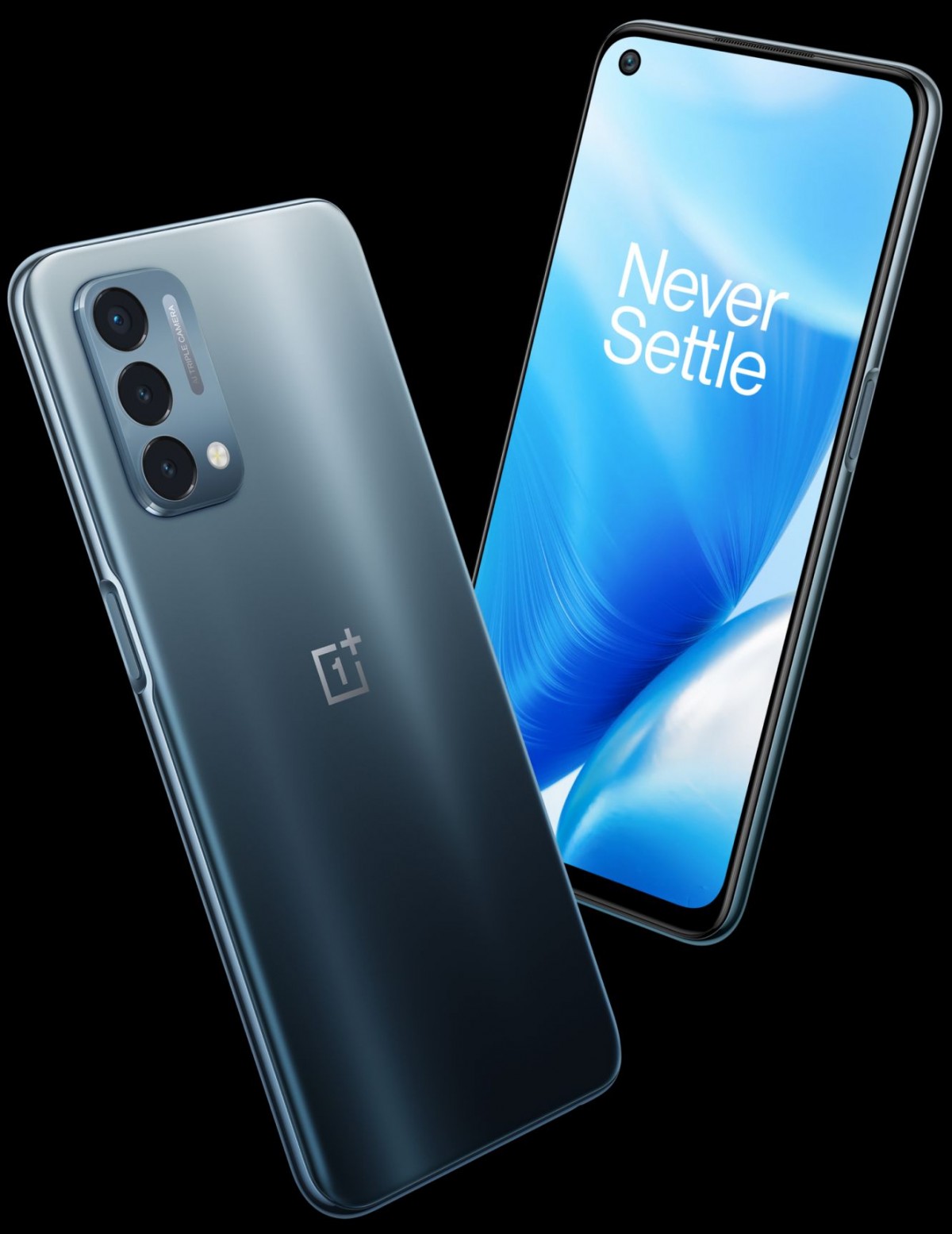 There will be three cameras on the back - 13MP main unit with f/2.2 aperture, 2MP f/2.4 macro shooter while the second 2MP camera will be used for depth information. The front camera adopts a 16MP sensor with f/2.05 opening.

The same 5,000 mAh battery is expected to power up the device supporting up to 18W fast charging with the provided charger in the box.

Interestingly enough, the fingerprint reader changes position and is now located on the side of the frame. In fact, the back design has been reworked and is now more in line with the flagship OnePlus series.

Lastly, the new Nord N200 5G is going to be smaller than its predecessor, but not necessarily lighter.

With the exception of the Motorola Moto G100, I agree.

So is this for 2019? Someone give OnePlus a calendar, they forgot what the current mid ranges are now. Even a Xiaomi is better than this.