We’ve been hearing rumors about a possible July launch for the affordable OnePlus Z and now a Geekbench listing for a device bearing the AC2003 model number appeared to give us more details. 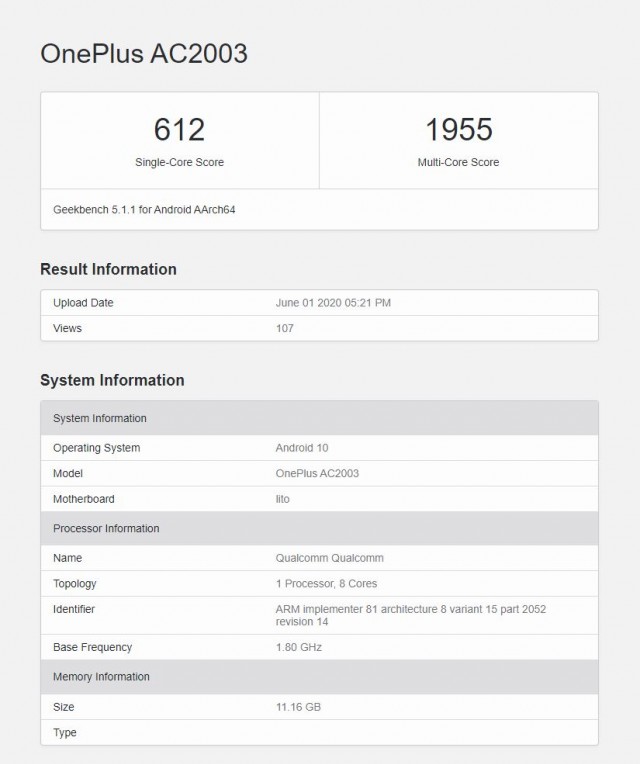 The phone managed 612 points in the single-core department and 1,955 points in the multi-core test. The complied scores and motherboard in the listing suggest the phone is powered by the Snapdragon 765G chipset as previously speculated. In addition, the device is listed with 12 GB RAM and expectedly runs Android 10. 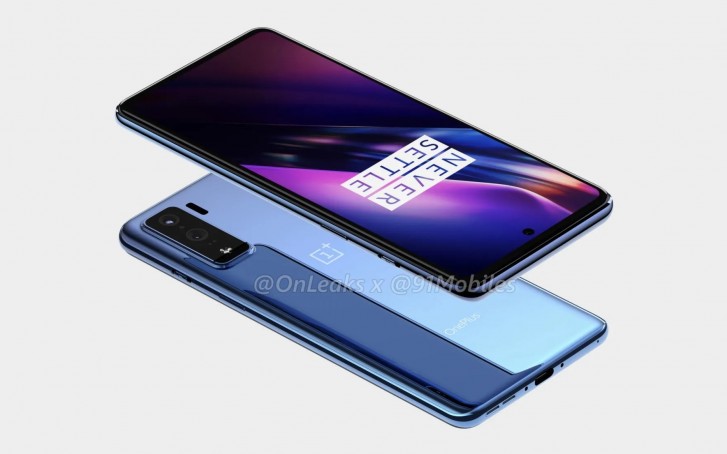 The OnePlus Z has been shrouded in mystery so far and we’ve only seen renders which suggests it will come with a display with a centered punch hole and a triple camera setup around the back. Rumors point to an AMOLED display and given OnePlus’ commitment to high refresh rate displays we can expect it to be at least a 90Hz one.

Nice performance. About 50% better single core than a Snapdragon 835 and a good 20% better on multi-core. So now budget phones are great value. We live in great times peoples.

You don't run a phone without processor and it's necessary, then need good quality camera for work, good display, battery, then last step is ip rating, wireless charging, and those ip rating, wireless is flagship future, which mid-range smartphone ha...

As far as I know, one plus z is wireless bullet earphones. But here you telling about mid-range smartphone. Is your information correct?