Shortly after the Oppo A12 leak from yesterday, the Oppo A12e pops up on our radar as well. At least for a brief moment.

The A12e appeared on the company's Vietnamese website but was removed shortly after that. And it looks like the A12e is just a re-branded version of the Oppo A3s that has been in circulation since 2018. 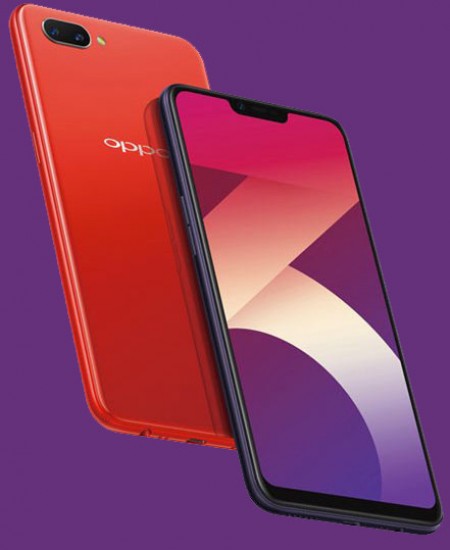 Everything matches - from the 6.2-inch HD+ IPS panel to the Snapdragon 450 chipset and the 4,230 mAh battery. Even the design is identical and hard to miss with that wide notch on the front.

As of now, no information regarding availability and pricing has surfaced but it looks as if we won't have to wait much longer before Oppo officially announces the A12e in the country.

I have this OPPO A12e since june 2020.. literally everything similar to A3s..

This remind me of my little sister phone , same colour as oppo a3s the red in color, hahaha , same processor snapdragon 450,