Oppo A94 introduced - a familiar phone with a new name

Earlier this month, Oppo announced its A94 in the UAE though without a retail price. The phone which is actually a rebranded Reno5 F has now launched in Singapore for SGD429 which is the equivalent of $319 or Є268. 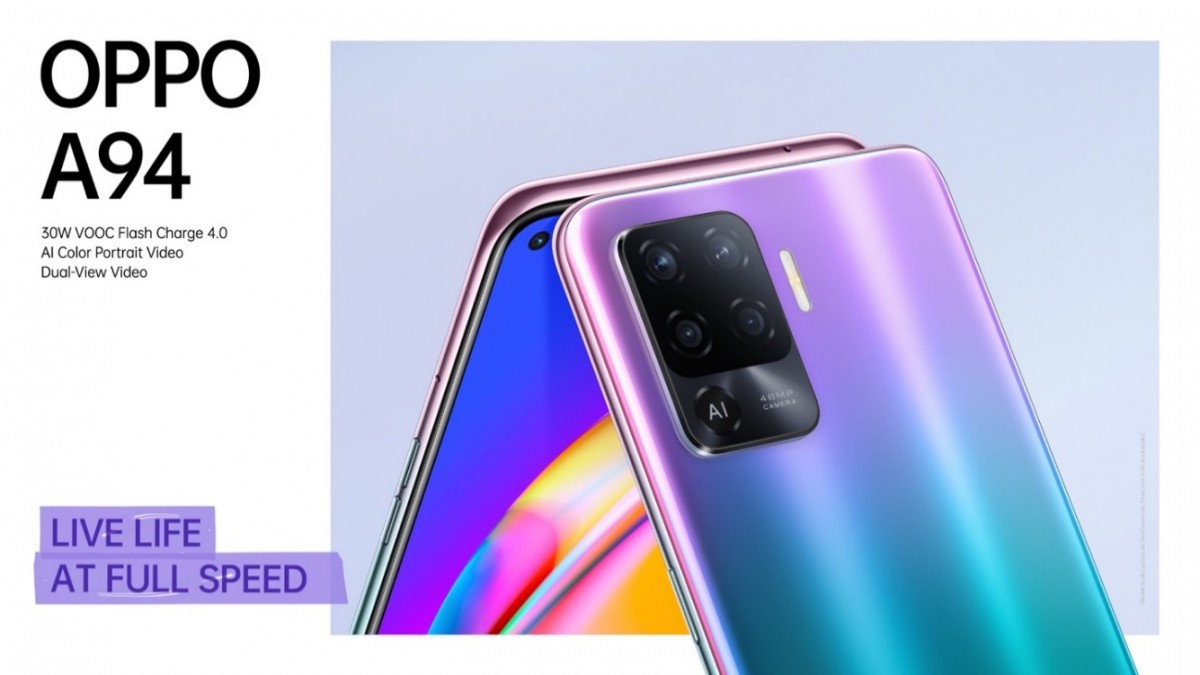 The A94 boasts a 6.43-inch AMOLED display with FHD+ resolution and a 32MP selfie cam housed in the punch hole cutout. There’s a built-in fingerprint scanner too. The rear houses a 48MP primary camera alongside an 8MP ultrawide snapper and two 2MP modules for macro shots and depth data.

We find the MediaTek Helio P95 under the hood paired with 8GB RAM and 128GB storage which is expandable via microSD. The phone packs a 4,310 mAh battery with 30W VOOC fast charging and boots the latest ColorOS 11.1 based on Android 11. 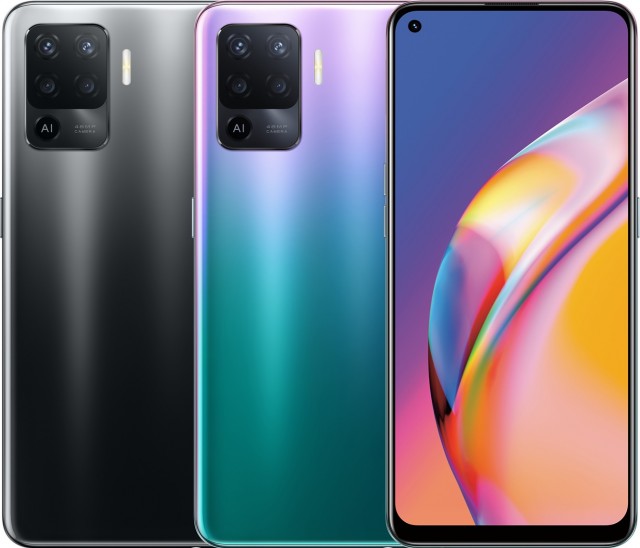 Oppo A94 in Fluid Black and Fantastic Purple

Color options include Fantastic Purple and Fluid Black. You can pick up the A94 from the official Oppo stores in Singapore as well as all local authorized retailers.

The only processors in mobiles that you can assure yourself of performance is snapdragon and mediatek dimensity 1000 and above. Rest of the processors like helio, exynos are crap

I bought an Oppo it lasted 6 months before it overheated and wouldn’t open the screen then through Telstra said it would be six weeks until it went through the process to get a new one or have it fixed. So I bought and iPhone 12 Pro It cost me a...