An upcoming Oppo device has been leaked by the company itself. Dubbed A73s, the phone's listing went live on the Chinese company's official website for some time, revealing both design as well as key specifications for the handset. 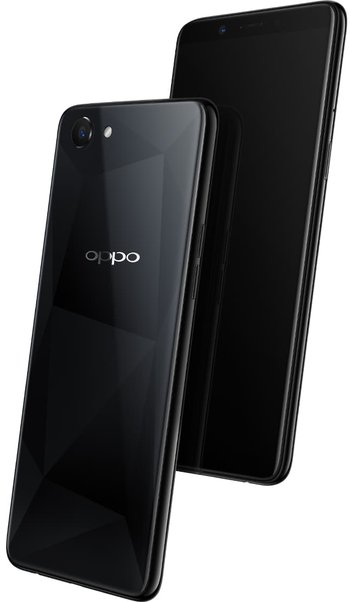 Successor to last year's A73 (or F5 Youth, as it's known in non-Chinese markets), the device mirrors the specs of the Oppo Realme1 - it's powered by Mediatek Helio P60 SoC, and features a 6-inch TFT display of 2160x1080 pixels. RAM is 4GB, while internal memory is 64GB. The camera department is handled by a 13MP rear sensor and an 8MP front shooter. 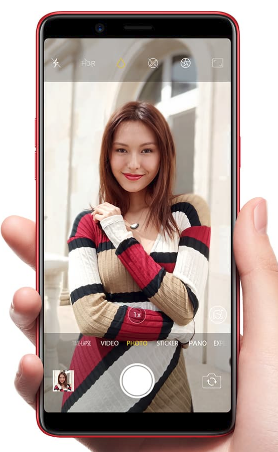 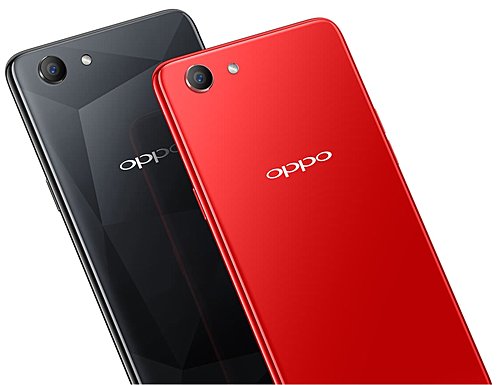 No conformation on pricing and availability, although latest rumors say Taiwan will get the device later this month, and the price tag will be NTD 8,990, which currently translates into around $300.

Same thoughts. I thought the realme 1 was suppose to rival xiaomi's midrange devices but it turns out to be another OP phone.

XD You're not alone Geric.