Oppo has finally announced the launch date of the Reno5 series after a month filled with rumors and leaks. The smartphones will arrive on December 10 when the “Diamond Glow series will debut”, according to a nine-second video teaser, posted by the company on Weibo. 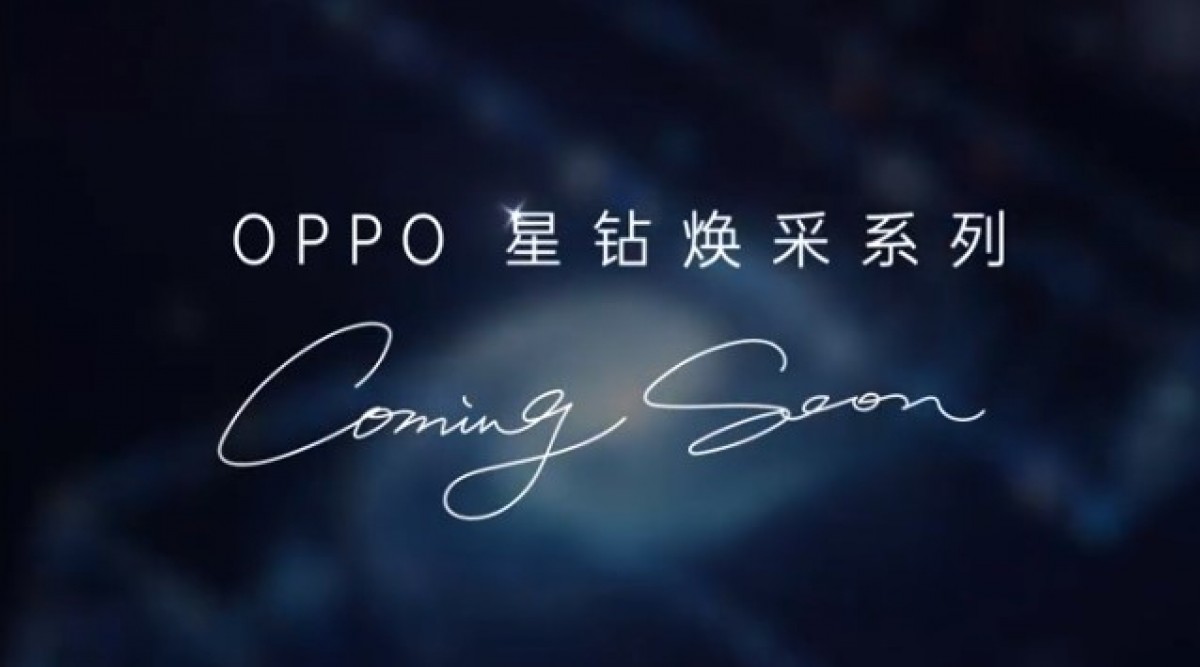 The Reno5 lineup will be the first to bring three phones from the start - a vanilla Reno5 with a Snapdragon 765G, a Reno5 Pro with Dimensity 1000+ chipset, and a Reno5 Pro+ with Snapdragon 865. Expectations are the first two to be minor upgrades over the Reno4 5G and Reno4 Pro 5G, while the Pro+ version, albeit not confirmed, is expected to let the series reach higher than ever before.

The Reno series is generally the midrange lineup of Oppo, with Find reserved for flagship territory. However, adding a Snapdragon 865-powered phone to that lineup is a curious move for the company, because it might come too close to the Find X2 and Ace2 and cause some internal competition.

From previous generation, we can say that even Reno is mid range lineup from Oppo, but its price is nowhere in the mid range territory. I think its price can be higher than that of Mi 10T / T Pro

I was ver interested in buying Reno5 Pro until I saw no ax support, that's a big misstep for a 2020 flagship, heck we're almost in 2021.