Manufacturer are working hard towards the full-screen smartphone design. We’ve seen notches, punch holes, pop-up and rotating cameras but a new patent from Oppo is giving us yet another interesting take. Up until now all pop-up cameras are usually found sitting at the top of phones but an Oppo patent found in the CNIPA (China National Intellectual Property Administration) database is giving us our first look at a side-mounted pop-up cam. 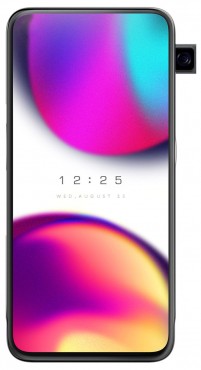 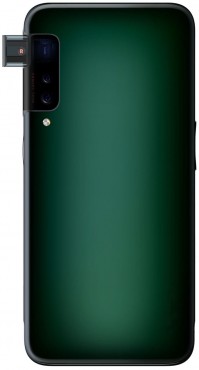 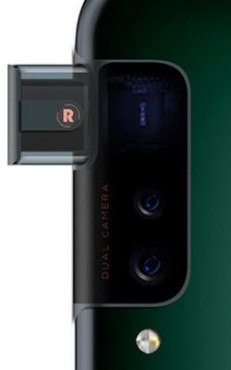 The patent sketches reveal the motorized camera module is placed on the right-hand side of the phone. The clever design lends the pop-up camera to sit flush with the back when not used. We can also see the back houses two more cameras below the pop-up mechanism as well as the LED flash, although that's just a reference image. 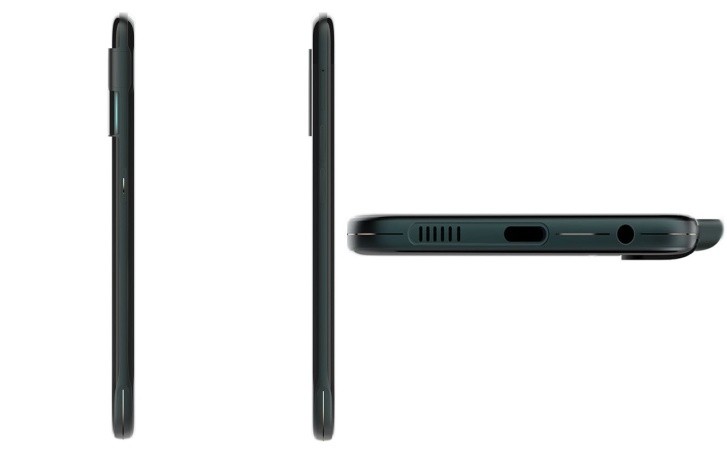 The right-hand-side also appears to house the power button while the left is home to the volume rockers and sim-slot. The bottom houses a speaker, Type-C connector and a headphone jack.

There’s no clear indication as to when this patent might make it to an actual phone or if it's happening at all. Companies don't turn all of their patents into production devices, but seeing Oppo's taste for different pop-up mechanisms it's not inconceivable that we might actually get this one in an actual phone sooner or later.

Hmmm interesting what next??? ID printer on phone back??? Or a talk app from Sexi Jexi movie???

I compared them mechanically to what is the closest to them, which I think is fair when talking about their life expectancy, because if (and it is the case) the additional system can last longer or can be more reliable than the camera itself it host ...

They still add new point of failure and complexity in general. Solid state are NOT immune to wear, SSD have a limited lifespan, you actually need to disable auto defragmentation because each cell have a limited number of use, I already had a dead m...