Oppo might relaunch its Find flagship series, but until then, the R lineup carries its best smartphones. The current star of the portfolio, the R15, was announced in March in three colors, later followed by a fourth Special Edition.

Today we got a glimpse of a fifth color version, called Fantasy Pink. Looking at images, the back of the Oppo R15 might switch to Rose Gold under different lighting. 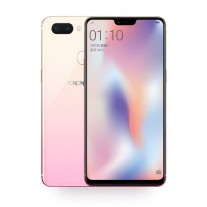 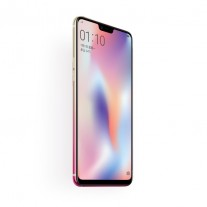 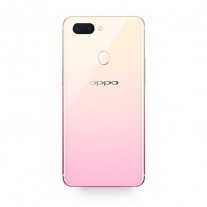 You don't necessarily to put a Notch for keeping those sensors. We'll see the Vivo NEX for the real full screen display ratio and end this crappy era of notches.

don't have to put race into it. every phone company has a notch now, it's the trend. But hey if the chinese love the notch they all should make them they have billions of people there. So think before you try

Nah. Only Chinese people who will buy this because they love the Notch so much.