Oppo announced the Oppo R17 and R17 Pro last month with plenty of features to look forward to but while we are still waiting on the Pro version to arrive, the standard R17 is now available in China. 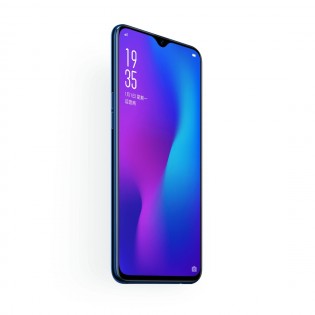 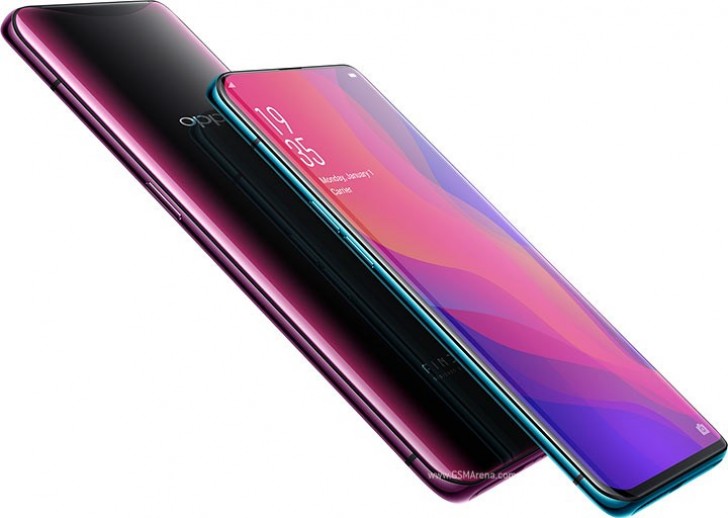 Meanwhile, Oppo also had a little something for the Europeans. The Oppo Find X has officially arrived in France and can be bought through Orange or Fnac Darty's outlet stores. And everyone who buys the phone between September 7 and October 4 will get for free Oppo's O-Free Wireless earphones.

The price is a little steep, compared to Asian markets, but it's exactly what Oppo said the Find X will cost at its Paris launch event. It's €1,000 for the phone alone, or €499 with a 24-month contract. A Dutch retailer has the phone as well at the same price of €1,000 so we can assume this means official Europe release. We won't be surprised if more European retailers are currently offering the handset.

A 1000 thousand Euro. Are they having a laugh? Dead in the water