Oppo working on a mobile chip of its own

Following the footsteps of other big smartphone manufacturers like Samsung, Apple and Huawei, Oppo is planning to release a mobile SoC designed in-house. It will be used to drive future Oppo models and this is not the first time we area hearing about this, but now we have a piece of solid evidence that this is indeed happening. 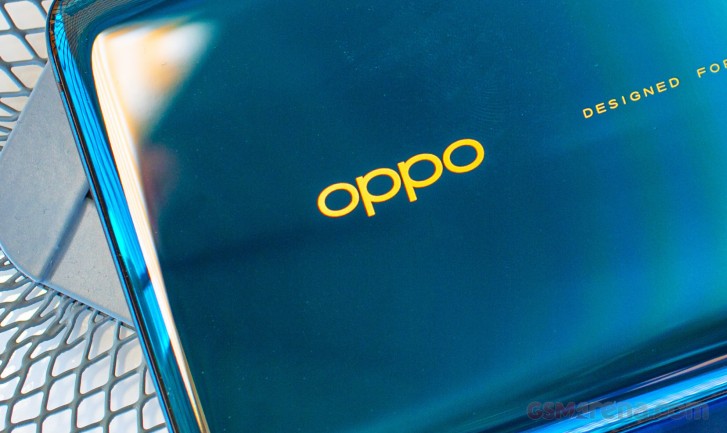 According to a trademark filed in EUIPO (European Union Intellectual Property Office), Oppo's chip will be called Oppo M1. People familiar with the matter say that Oppo has hired engineers from Speadtrum and MediaTek to work on the M1 chip.

There's still nothing official coming from Oppo itself and our best guess is that the company will reveal more about the chip next year during 2020's MWC.

Well lets wait and see if anything good or not will come out of this.

Yes buy them regardless... Cannot be that expensive? :<