Our Redmi Note 8 Pro video review is up

Xiaomi’s Redmi line aims to offer some of the best bang for your buck in the smartphone world. Competition in the midrange segment has definitely been fierce during the past years with higher expectations across the board, which makes it even harder for brands to stay ahead of the curve.

Enter the Redmi Note 8 Pro, Xiaomi’s latest effort to push a phone that delivers in all the major pillars of a solid smartphone. There’s an all-new design, improved cameras and bigger battery compared to its predecessor but is that enough in today’s overcrowded smartphone market? Our review team went through all the usual tests and Will is here to share with you our findings about the new Redmi Note 8 Pro.

Starting with the front, we have a 6.5-inch FHD+ panel with Gorilla Glass 5 protection. It’s still an IPS display and not AMOLED but the picture quality was solid and contrast levels were on point. Xiaomi slimmed down the bezels on the bottom and sides but its still used a notch up top for the 20MP selfie cam.

Moving to the sides, we have a plastic frame, which can be viewed as a downgrade to previous iterations but the phone still feels solid. The back features a clean design with a horizontally centered quad-cam setup. Oddly enough, the fingerprint reader is placed on the bottom of the camera bump which can lead to some finger gymnastics when trying to unlock the phone. The 64MP main cam delivered plenty of detail and vibrant colors although it does go overboard with the sharpening on most occasions. 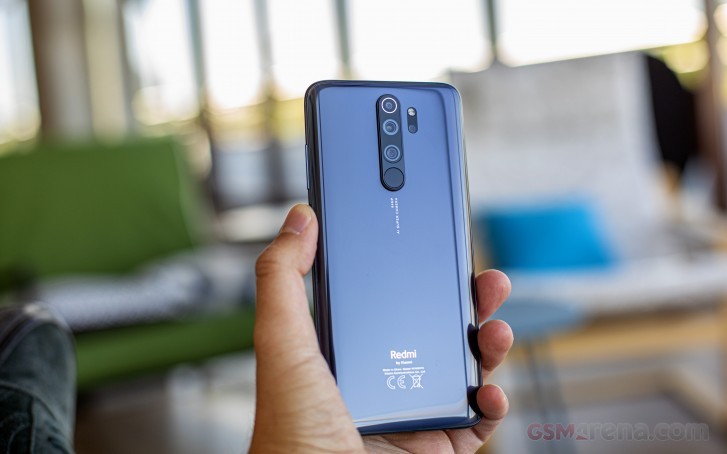 With the Mediatek Helio G90T chipset, Xiaomi is promoting the Redmi Note 8 Pro as a viable gaming phone. On paper, the phone tops most of its competitors in the price segment and it did perform quite well in our gaming tests. We didn’t experience any dropped frames and the phone remained cool even during long gaming sessions. The ultrawide camera on the other hand wasn’t as impressive with low detail and softer looking colors and the same can be said about the other two sensors.

Another area where the Redmi Note 8 Pro excels is the battery department. The 4,500 mAh cell managed an impressive 114-hour endurance in our battery test, which is amongst the best scores we’ve seen. 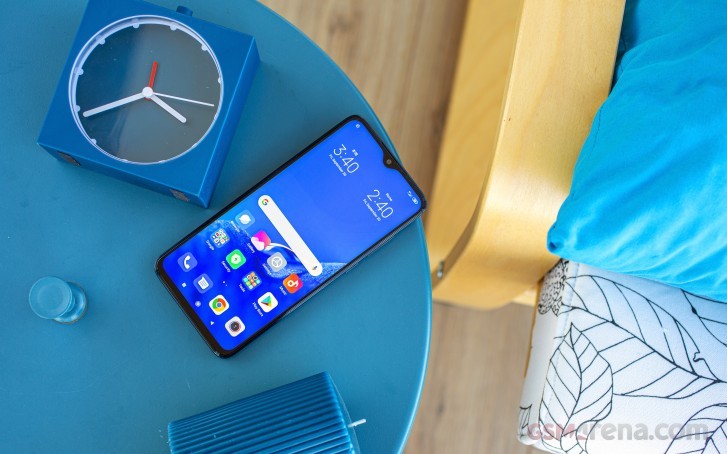 At €250/$275, the Redmi Note 8 Pro delivers class-leading performance and battery life. Sure there are phones with better cameras but if you’re not worried about that, it’s an easy phone to recommend. If you want the full detailed breakdown of the Redmi 8 Pro, check out our written review.

Assuming you used this phone...

Can anyone help me with a question I have about the phone, I'm wondering if it is at all possible to use a 400GB microsd card in the phone? That is what I'm using right now in my Asus Zenfone 5Z and I don't want to give that freedom up. So can someon...