After updating the OnePlus 7 and 7 Pro the last two weeks or so, the company is now pushing an update to OnePlus 6 and 6T as well. The OTA release brings the August security patch and a couple of new features from the newer OnePlus 7 lineup. 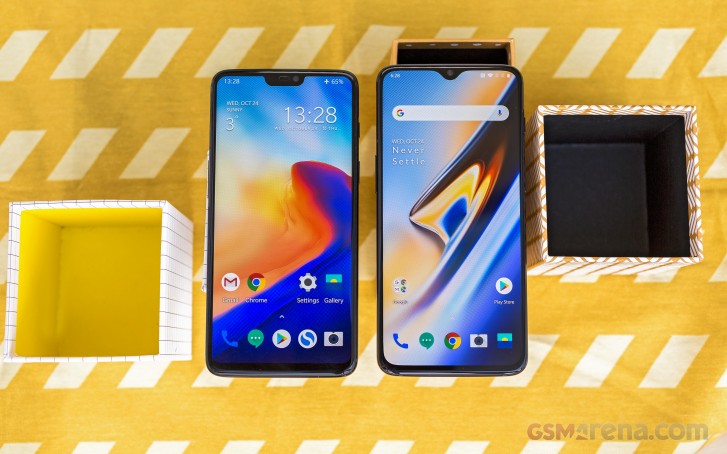 The Fnatic Mode found in the Gaming Mode is now available to last year's OnePlus devices along with Zen mode and the so-called DC dimming feature that eliminates PWM.

Additionally, the changelog says the pocket mode has been optimized further and Quick reply in landscape has been added. An issue with apps failing to respond has been taken care of along with the annoying issue to unlock apps using the fingerprint when the screen recorded is running.

As always, the patch is being gradually pushed to devices so it may take some time before it shows up on your handset.

Obviously no Nightscape 2.0 because that's actually useful and it wouldn't give users a reason to upgrade to OnePlus 7. Here instead have a generic 'digital detox' app that Google Play is full of.