Poco launched a Twitter poll yesterday where fans could vote on the name of the brands’ first TWS arbuds. It wasn’t really close, as one option was an overwhelming favorite - the name of the so-called ‘hearables’ will be Poco Pop Buds. 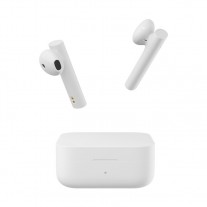 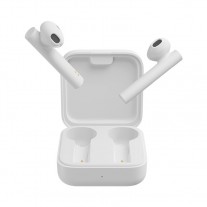 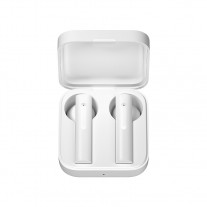 Are those the Poco Pop Buds? 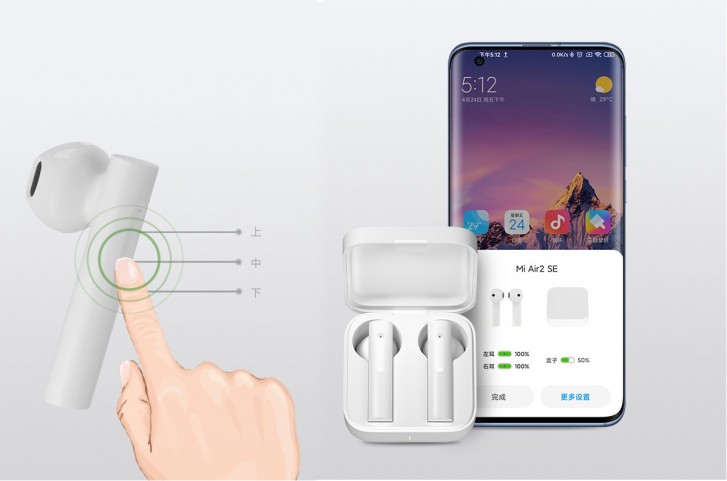 Having people select from a limited set of names is both a blessing and a curse - the marketing team has better preparation when it has given parameters and is also the safer way to go, but the creativity of fans might bring out even better and more unique-looking name, good or bad.

Speaking about the exact earphones, we expect them to be the Mi Air Dots 2 SE with Poco’s logo over them. The price in China is CNY169, which translates to INR1,799 or $24/€21, and we have to wait for an official unveiling to see if Poco will keep it so low.

Not a fan of the design, but the name Poco Pop rolls off the tongue well. A fan of the name.