Xiaomi sub-brand Poco has started rolling out its first ever update to MIUI 12 for Indian users. The update to MIUI 12 is now going out to Poco X2 units sold in the subcontinent, with a bunch of reports on Twitter confirming the receipt of the new software.

The new build number is MIUI 12.0.1.0,QGHINXM, and it arrives over-the-air as a 813 MB download. The changelog says it's "stable", but it's unclear if this is just a soak test or a more general rollout. Whatever the case, at least some people received it, so it's clearly on the way for all Poco X2 units, even if it might take a while before it arrives on every single one of them. 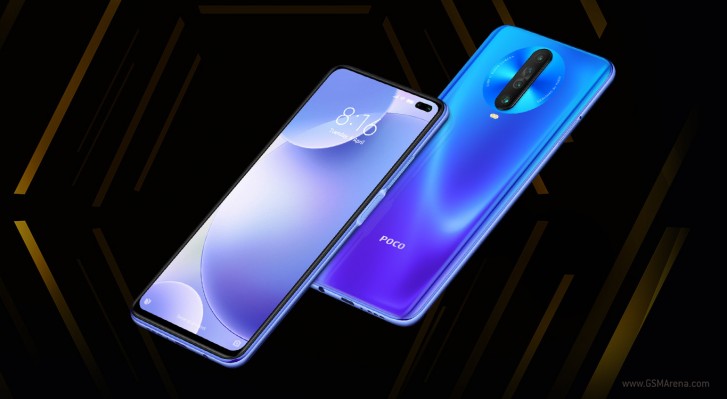 MIUI 12 brings new system animations, with a "physically based" engine with "advanced architecture" that will refresh your device's look and feel. Additionally, dynamic window technology "takes switching screen orientation to a new level". The new version of Xiaomi's skin also has a brand new visual design, with magazine-level layouts that "bring important things into the spotlight and make content structure clear".

Hopefully this isn't just a fluke and won't be constrained to a few lucky Poco X2 owners for long.

I face touch problem after update..dipslay not work as smooth as working in 120 hz before