Pokemon Go was launched last year, and despite expectations that this is just another one-day wonder, the game marks its first birthday this Thursday. Because of the anniversary, Niantic is launching an event called Adventure Week and will bring many incentives for players, willing to catch ‘em all.

In the seven days between May 18 and May 25, many Rock-type Pokemon will appear throughout the game. Even if you are collecting Geodudes, rare Pokemon like Omanyte and Kabuto might also arise more often.

Increased rate of Rock-type Pokemon will be accompanied with Buddy Candy that will take just a kilometer to attain, instead of the regular 4 kilometers of walking.

Along with the monsters, some appearance accessories are going to appear. Your avatar will have “brand-new wardrobe item.” The “Adventurer’s Hat” will be available for free to all players and only time will tell if it will be still free even after the Adventure Week is over. 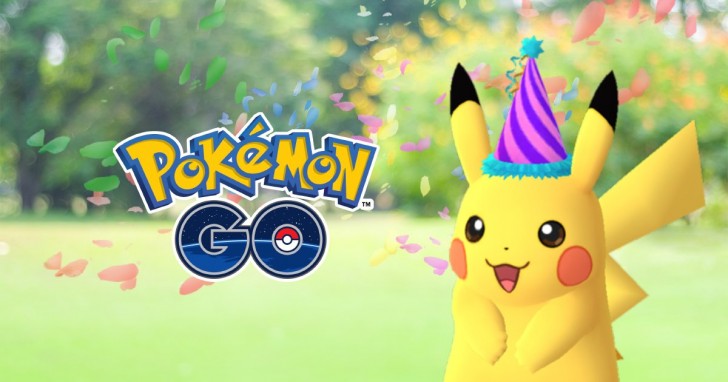 The Pokemon Go Adventure Week will bring more items at each Pokestop. You might get five or even six, instead of the standard three, but detailed info will be revealed when the event launches. The Adventure Week starts at 4 PM ET or 9 PM UK time on May 18.

Yeah your right!! But I like Vainglory than Mobile Legends because of the graphics ML it is so lame.

I have no idea. And spent $$$ on it too. It's really frustrating but it's been a year and I've moved on.

I did not cheat! I had my friend use my account he told me he'll take good care of it for me during the weeks that I was so busy. So I dunno I was devastated.