Oppo F19 and F19 Pro expected to launch in March

According to a new report from 91mobiles, Oppo will introduce its F19 and F19 Pro phones in India next month. Based on industry sources, the F19 series will come as the follow up to last year’s F17 series though there are few details on what we can expect from the new models so far. The report also mentions Oppo’s F21 series will be released in the second half of 2021. 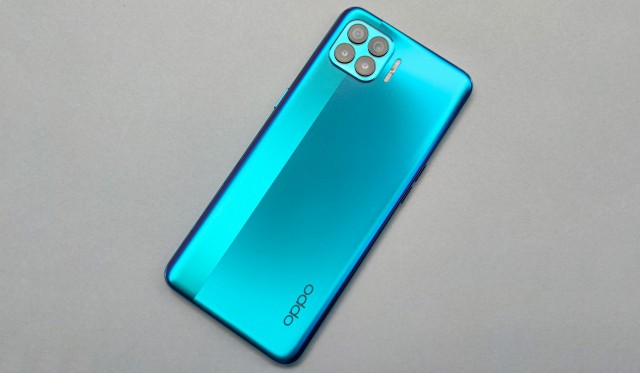 The F19 series was actually rumored as far back as January 2019 with speculations of a 10x optical zoom module though that didn’t quite pan out. Wе'll be on the lookout for more details surrounding Oppo's next F-series phones and will update you accordingly.

I also face same like problem.voice appear ...ur call is recording....it's not good.