Announced back in December 2019, Qualcomm’s Snapdragon 865 will dominate the flagship and gaming phone world at least in the first half of 2020. The early crop of flagships from Samsung, Sony and Xiaomi are already announced with the Snapdragon 865 and now a bunch more phones were confirmed to carry the latest flagship SoC by Qualcomm.

The chipmaker posted a press release about its latest flagship product and confirmed it will be present in a bunch of upcoming phones. In fact it went a step further and revealed the names of some phones that were only a vague rumor so far. 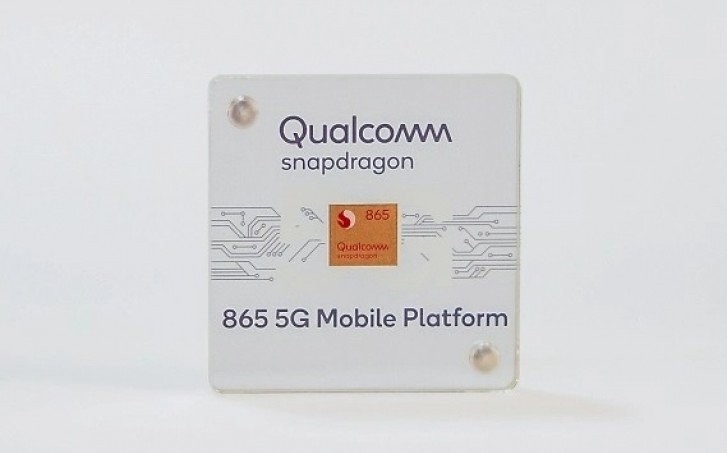 Lenovo's Legion Gaming Phone, the FCNT (Fujitsu Connected Technologies Limited) arrows 5G, Asus Zenfone 7 and ROG Phone 3 were barely mentioned so far, but now we have at least one confirmed thing about them.

Also the phones on the list that are not yet announced, but have their events set are all coming within the next two weeks so the list isn't looking very far. That means we should be hearing more about those upcoming phones very soon.

Qualcomm revealed there are more than 60 devices in development with its latest flagship chipset. The total number of announced and in development devices on the Snapdragon 8-series mobile platform has reached 1,750 designs.

Did I say that you should buy and use old smartphones?