In many ways, the new Razer Phone is a dream come true for many Android fans who covet the absolute best in terms of hardware, with an enviable spec sheet that should make the industry stalwarts sit up and take notice. But one area where the spec sheet felt lacking was the headphone jack. After all, this phone is being marketed to enthusiasts and as such you would expect a headphone jack on it. 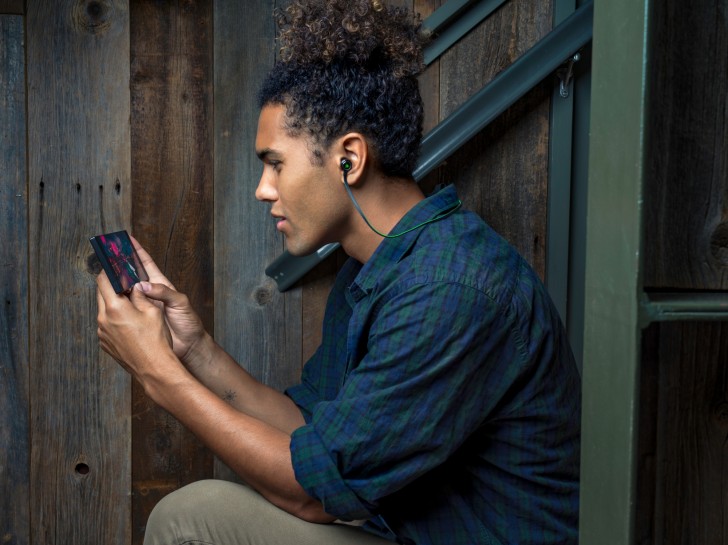 Razer's CEO, Min-Liang Tan, has taken to Facebook to clarify the reasons for not having a headphone jack on their new phone. Tan mentions that by not having the jack take up space inside, they were able to increase the battery capacity by as much as 500mAh and improve thermal performance.

To be really honest, this explanation was mostly unnecessary as it says nothing you can't figure out for yourself. Moreover, it's also unnecessary because Razer is well within its right to remove the headphone jack from its phone and the customers can always choose to vote with their wallet. Also, the headphone jack removal ship has started to sail, just like it did with removable batteries, and perhaps consumers just need to get on board with it. It's hard to move forward if you insist on keeping one foot in the past.

Razer 2 actually an interested and in my opinion, great looking utilitarian looking phone, it's docking laptop was also an unique and exciting idea, but that looks like it's vaporware, yes, without aptx hd or ldac, it's a deal breaker

Even Razer phone 2 does not support hi quality bluetooth codes such as Apt x , apt x hd or LDAC. They are avaialble in developer options but those are just place holders and bluetooth audio codec defaults to SBC codec regardless of what you choose. T...

People are primitive so manufacturers can shove down anyhing on people's throat. In other words people will still buy those phones. It's not surprising since people buy all-glass, curved edge, non-removable battery phones.