Redmi announces its first PC monitor, the Redmi Display 1A

Redmi is constantly expanding to other market niches as evident from its upcoming Redmi X TV and Redmibook laptop but this one comes a little bit as a surprise. The company unveiled its first-ever PC monitor called Redmi Display 1A - an aggressively priced monitor with very impressive design. 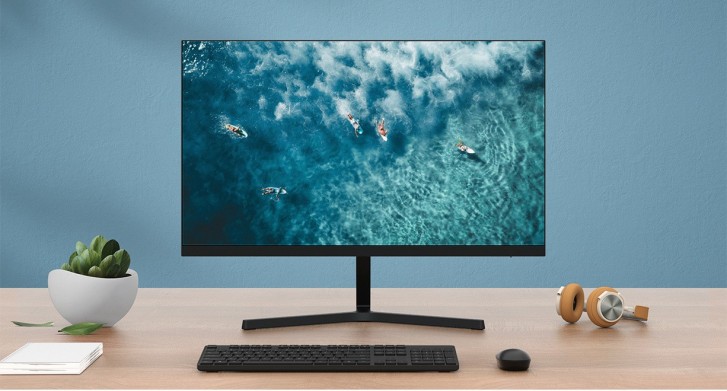 The monitor itself uses an LCD IPS panel with a standard 1920 x 1080px resolution in a 23.8-inch diagonal. The peak brightness is 250 nits with usual contrast ratio of 1000:1. Xiaomi says it can be used for multi-monitor setups due to its extremely thin side bezels. The bottom one is a little bigger though.

The back provides the usual HDMI connector and an aged VGA port as well. It's a bit odd to include the latter in a 2020 product but since it's mostly a budget-oriented device, backwards compatibility might be important for some target users. 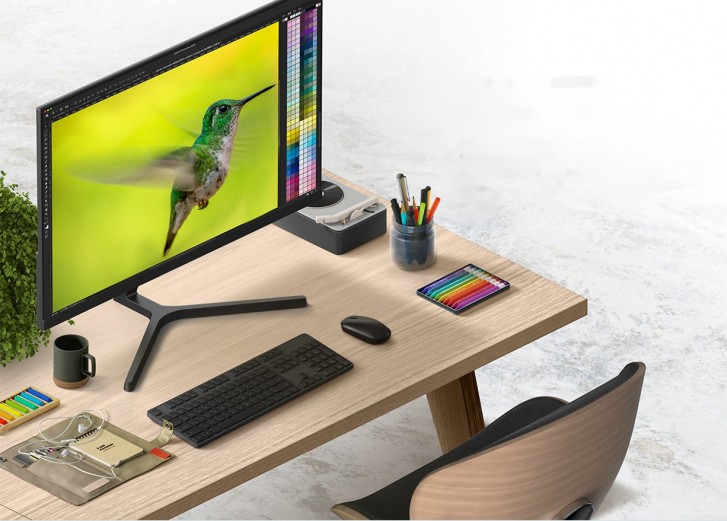 The price is just CNY 599 ($83), comes with a three-year warranty and it's up for pre-order in China through Xiaomi's official store.

they would put 4 cameras on mi display pro

Idk what games you're playing that are locked to 60fps, but I don't know the last time I played a game in sub 144

I forgot about that, It's been seriously awhile since i got a mid system. I used to play with low-end system. Low-end potato system that i glad if it could run 20 something fps One major problem, my current system is laptop, which i kinda stuck ...