After a Weibo user commented that there’d be no new phones in April, the Redmi Director responses with a question indirectly admitting that Redmi would be launching a new phone in April. 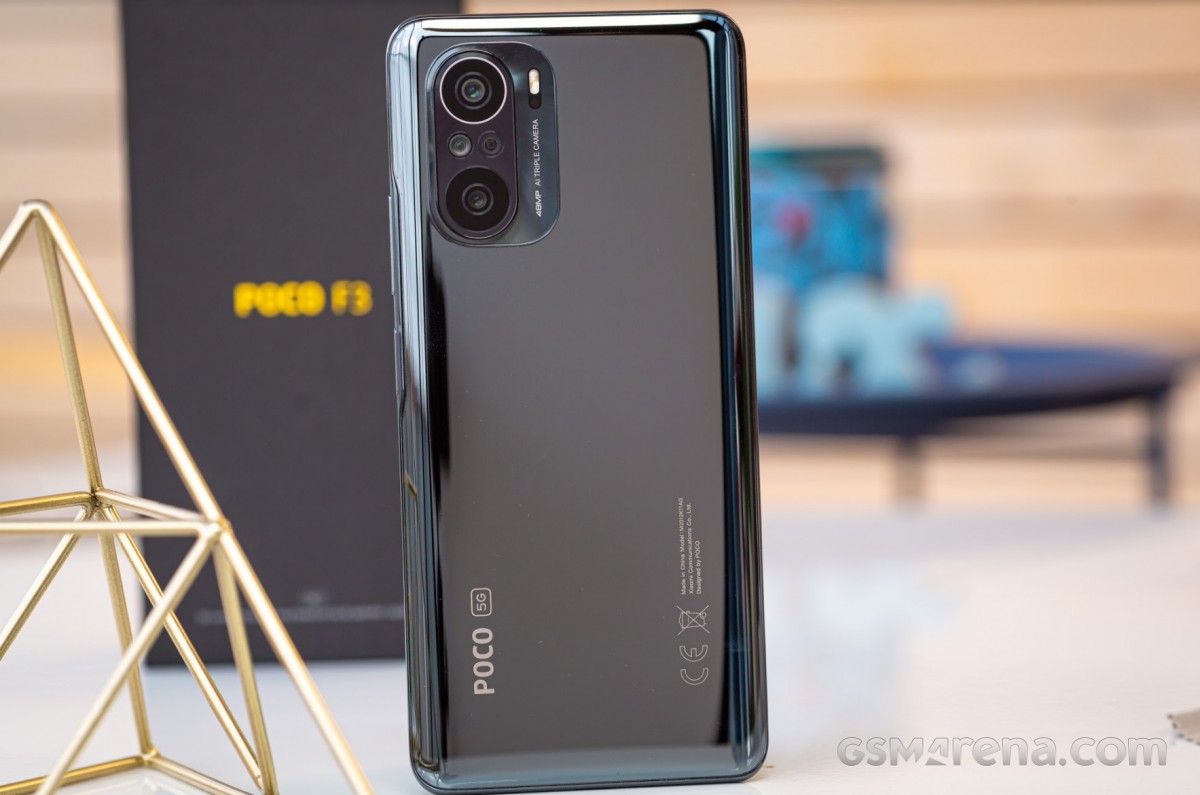 Other rumored specs include a 5,000 mAh battery, support for 65W charging, and a flat OLED display with punch-hole selfie camera – manufactured with Samsung’s new E4 panel. Pricing is expected to be in the range of CNY 2,000 to 2,500 ($300-380) as it may be one of the cheapest gaming smartphone to hit the market. According to PlayfulDroid, there’s a possibility the Redmi phone may arrive to the Indian market with POCO branding, perhaps marketed as a POCO F series smartphone.

And Amazon it´s low in intelligence: It´s offering only the 6/64GB version, not the 6/128GB. Maybe best selling phone in this year and Amazon selling same official price of xiaomi and not the 6/128Gb lol...

Voting with your wallet no longer works as your move (not buying a jackless phone) is obliterated by the mass who buy BT only phones.