Redmi K30i coming as the cheapest 5G smartphone yet

The Redmi K30 was launched back in December as one of the most affordable smartphones with 5G connectivity on the market. The 5G variant comes with a Snapdragon 765G chipset and a 64MP camera for CNY1,999 ($285/€255).

Reports from Chinese media outlets suggest a new device called Redmi K30i is being prepared for a launch by the end of the month. It will keep the 5G capabilities but will have a less impressive 48MP camera that will help bring the price down to CNY1,799 ($255/€235), effectively making the K30i the cheapest 5G smartphone on the market. 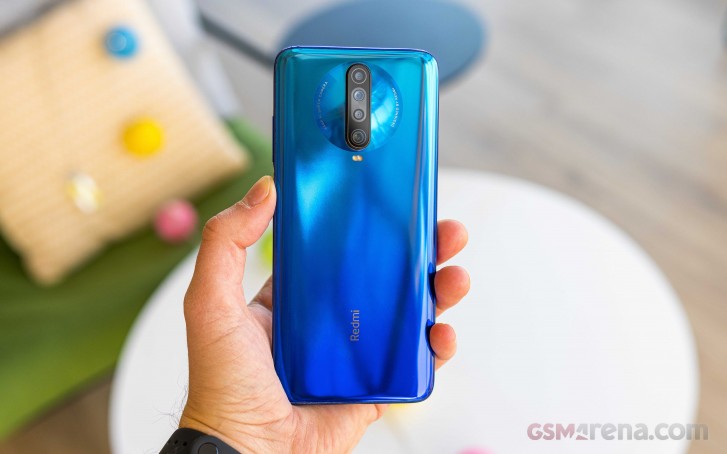 According to some internal documents, the Redmi Note 9 is coming in June and it will also be a 5G handset. When it launches, it is likely to dethrone the Redmi K30i for the “most affordable 5G smartphone” crown, retailing for the even lower CNY1,599 ($225/€208).

It's true but it's also important to reinforce what's inside the phone too. And maybe the frame's plastic is too soft and spongy.

But the cameras were one of the only redeeming features

the side fingerprint is the main cause of the structural problem. It need reinforcement for that big hole on the side