References to the mythical Microsoft Surface Phone creep up once again

OK, before we get into full on "witch-hunt" mode, let's get some facts out in the open, namely that Windows Phone is officially dead. After more than a few major flops, Microsoft seems to be justifiably shying away from the mobile market as a whole. So, unless you count the odd manufacturer, that apparently missed the memo, this should officially be the end of the story, for now.

However, Twitter user WalkingCat doesn't really think so and what he unearthed (clearly not by sheer chance and coincidence), might just have some credibility to it. He found this page on the Microsoft Store - an "App Hub", with this reference in the code:

Apparently "8828080" is part of Microsoft's phone number (001-425-8828080). Also, the apps within the hub are designed for phones. So, the references to a mobile device are clearly there. Then again, another recent design leak, with questionable authenticity, talks of a foldable, notebook style device, with the codename "Andromeda". More hints of such a device have also been spotted in some source code for the Whiteboard and Journal apps. It mentions functionality along the lines of a left and right page, which would be consistent with a notebook-style device with two screens. So, if we assume this is "Andromeda" and it does, indeed exist, the other natural question is whether or not it will have phone functionality, like a SIM card and dialer. 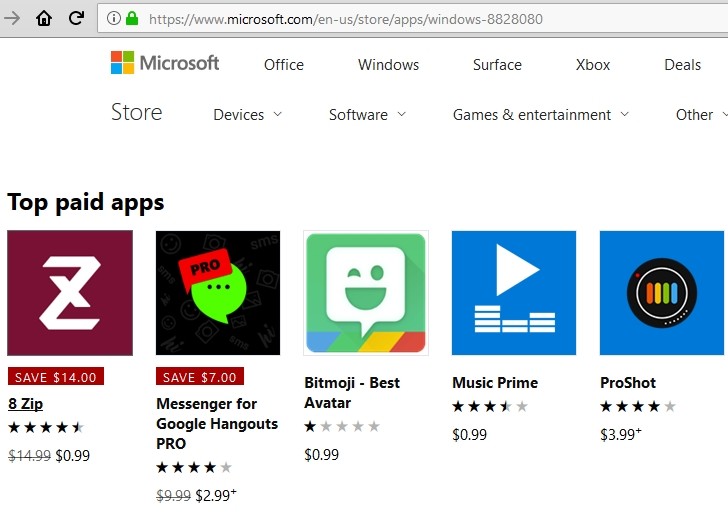 Qualcomm's recent announcement of Windows 10 support for some of its ARM chips is another thing to consider. Windows Phone might be gone for good, but the universal app ecosystem for Windows 10 sure isn't and those applications are specifically designed to scale gracefully and adapt to a PC or mobile form factor and control scheme. That being said, we could be on the brink of another wave of hybrid dock-able mobile devices. And if Microsoft does manage to cram a full Windows 10 install onto a device and have it run x86 apps on a bigger, external screen, with a keyboard and mouse in a convenient manner, this time the concept might actually, finally stick.

Tell us your thoughts on the matter in the comments. And thanks for the tip Akhil.

Really wish Windows 10 and BlackBerry 10 hadn’t been killed off. Those were some great softwares. I have a MS Lumia 640 LTE and love that Phone! I noticed some apps have begun to fail to install or upgrade now.

Still stuck with my simple yet efficient MS Windows 540 phone now upgraded to Windows10. Now, even considering preserving it 'cos would soon be a collectors item. (rare species)