Report: Android 11 has the fastest adoption rate of any Android yet

According to data from StatCounter Google’s Android 11 now boasts the fastest adoption rate out of any Android version to date in the US. As of this month, Android 11 holds over 25% of the mobile and tablet Android version market share just 6 months after its official release. Android 10 is still the most widely available version in the US with its 33% market share. 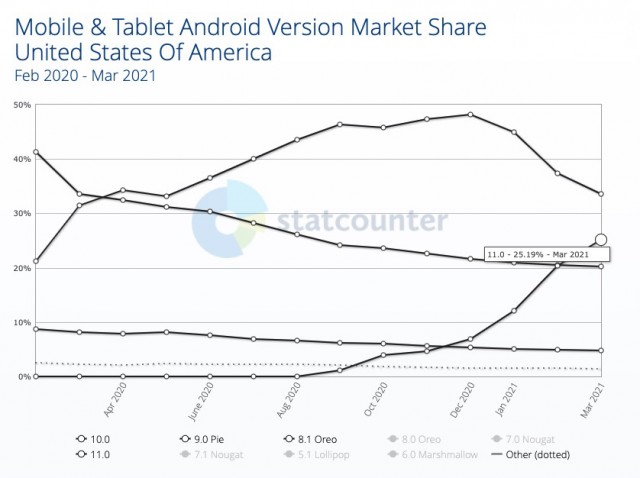 Android version adoption rates in the US

On the global stage, Android 10 is again the undisputed leader with its 41% market share. Android 10 is still the most popular version across Europe and Asia where Android 11 is still trying to catch up. Overall Google and its partners are doing a much better job with fighting Android fragmentation with each new release. Back in July we got official confirmation from Google itself with Android 10 boasting the fastest adoption rate at the time. 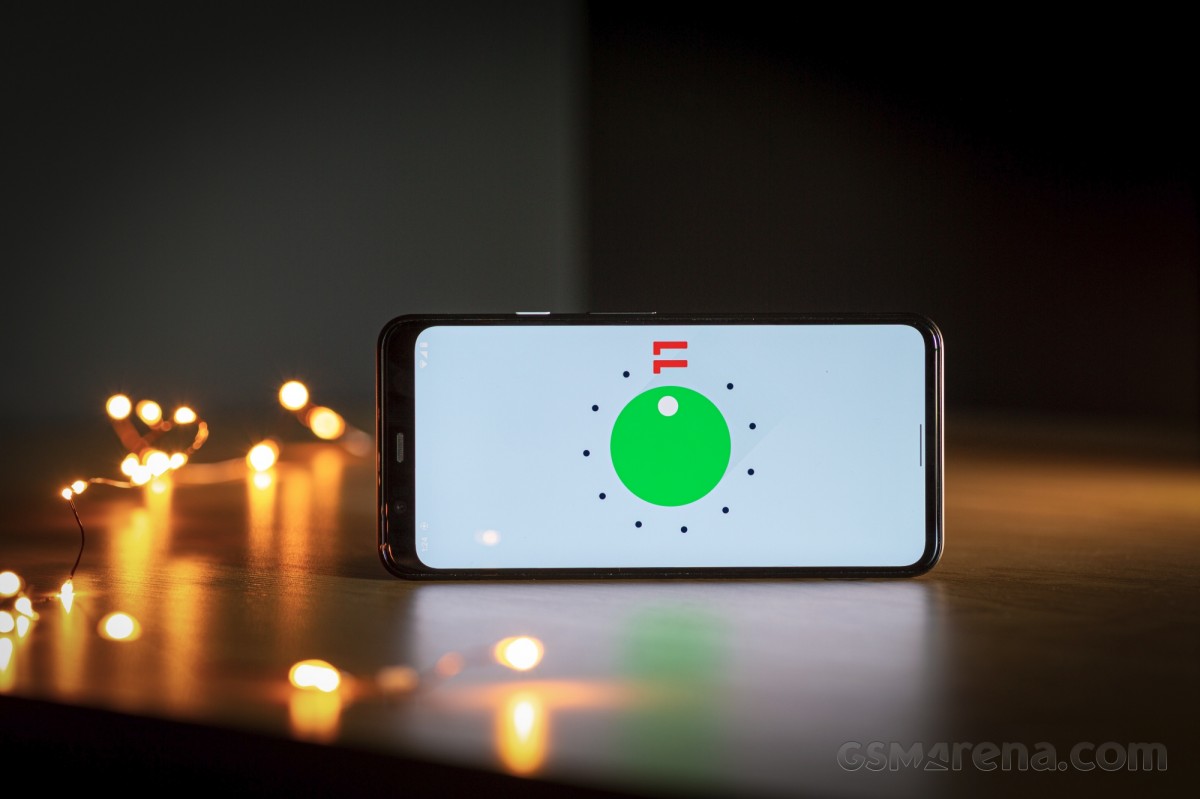 This is the worst chart I've ever seen - you make me sick.

This graph is terrible. Smh