While the Motorola Moto Z and Z Force are already up for pre-order in the US, there has been no specific information on when the devices will be available in Lenovo's (Motorola Mobility's parent company) home country of China.

However, that was until now as a new report out of the Asian country suggests that the handsets will land in China sometime early September, which is inline with the time-frame revealed when the devices were made official. 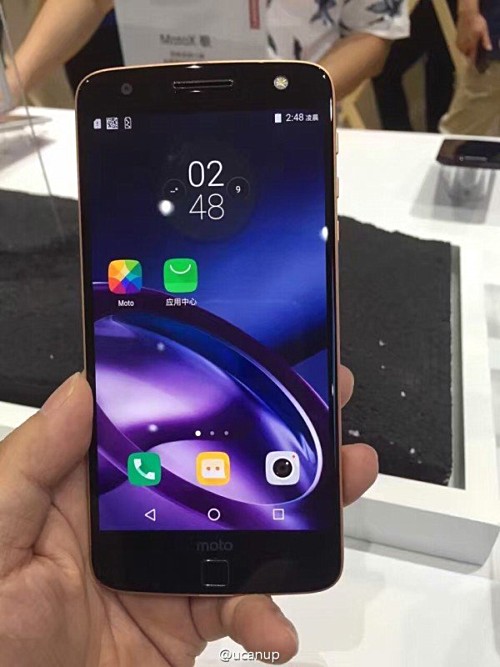 The report also notes that the Chinese variants of these phones will run Marshmallow-based Vibe UI 3.0 and feature a local app store given that Google Play isn't yet available in the country (although it's expected to arrive sometime this year). 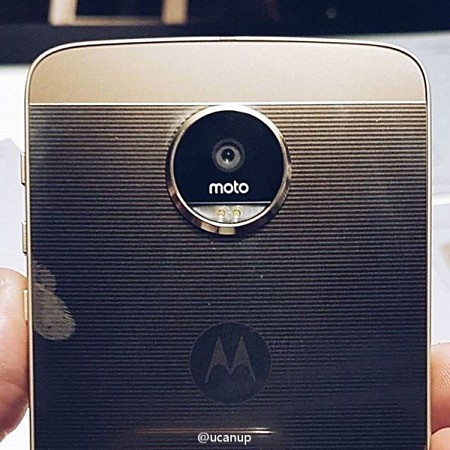 Well, it did not come! It's still Verizon USA exclusive. Friends this is the best phone on the market it's better than the Pixel XL, Iphone7, S7 Edge, Oneplus 3T and all the other top phones right now. It's so pitty it's only for the USA!!! :(