Rugged Samsung Galaxy Tab Active 2 launches in the US

The rugged Samsung Galaxy Tab Active 2 tablet launched in Europe late last year and has now arrived in the US. The tablet is priced $420 (was €500 in Europe) and comes with 3GB of RAM and 16GB storage. You can find it on Samsung.com. There is an LTE version as well, though we don’t have a price for it yet.

The tablet is build for hard working environments. It is IP68-rated and MIL-STD-810 certified. It sports a ruggedized S Pen that works even when the screen is wet and can be used with thick gloves.

The tablet could be put on a “professional-grade” vehicle mount and charged via the pogo pins on its side. The battery is removable too, allowing for easy replacements as it gets old and enabling you to bring a spare one for instant recarging. 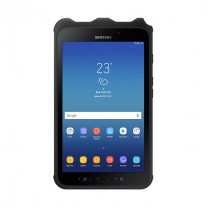 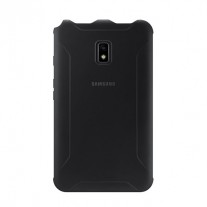 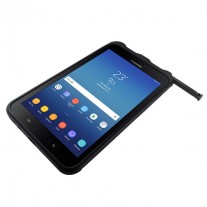 Samsung Galaxy Tab Active 2 launches in the US

This is more of a work device than a personal device. Samsung suggests it can be used for fleet tracking by trucking companies with OmniTracs XRS or in retail with the Scandit barcode scanner.

Is this device coming to India?