Samsung has announced two new Android smartphones aimed at the lower end of the smartphone market. Called the Galaxy Young and the Galaxy Fame, neither of these phones are going to set benchmark tests on fire but then again, they aren't meant to. 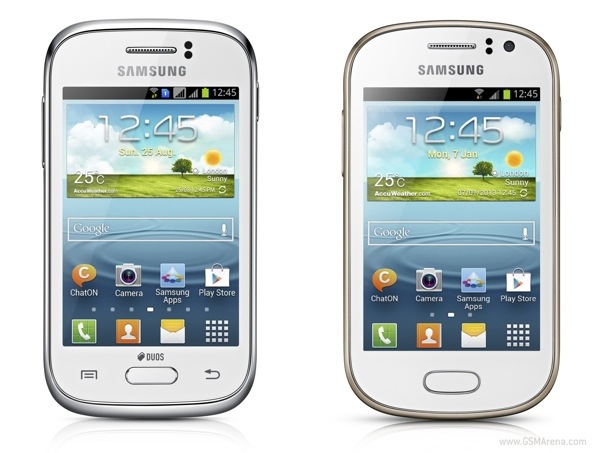 The Galaxy Fame has similar specs but a slightly bigger 3.5-inch display of the same resolution, 5 megapixel rear camera with auto-focus, VGA front facing camera, 512MB of RAM (yes, it's less for some reason) and optional NFC.

Both devices will offer an option of a dual-SIM model depending upon the region.

No word yet on the pricing and availability of both the handsets.

I bought this phone when it came out... to this day it's still in use. It took dozens of drops, but it's still rocking, just factory reset it here and there if it slows down, and put new battery in if battery goes bad! It's that easy, and just w...

Try 3 weeks and in middle school!!