An alleged press photo of Samsung ATIV SE made the rounds on Twitter, courtesy of @evleaks. Previously known as Samsung Huron, the Windows Phone handset is bound for Verizon Wireless in the United States.

Update, March 22: @evleaks has released an updated picture of the ATIV SE: 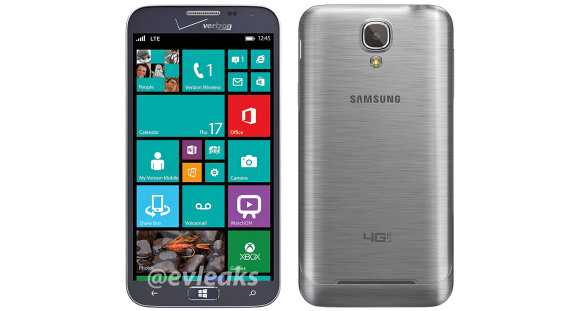 And this is the previous official render: 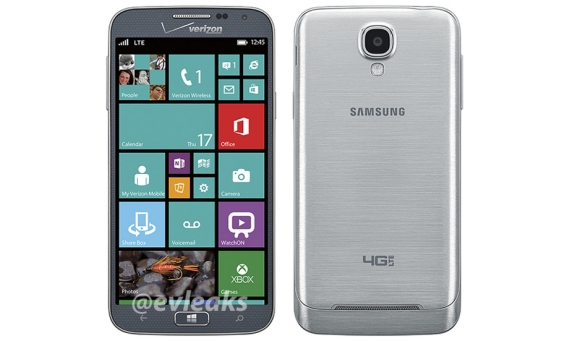 As you can see in the image above, the Samsung ATIV SE looks a lot like the Samsung Galaxy S4. There is no word on the specs of the upcoming smartphone just yet, though past rumors suggest that the ATIV SE will pack 1080p display (likely the same 5” unit as the one found in the Samsung Galaxy S4) and 13MP main camera.

There are no details on pricing and availability of the Samsung ATIV SE just yet. We doubt it will be a long wait before the smartphone joins the Nokia Lumia Icon in Verizon’s Windows Phone ranks.

yeah its yearly new but samsung is on first place