Samsung has started its global preview program for the Galaxy S5, Gear 2 and Gear Fit. As part of this program, the devices will be made available for a hands-on demo as well as pre-order in 61 countries around the world, starting today. 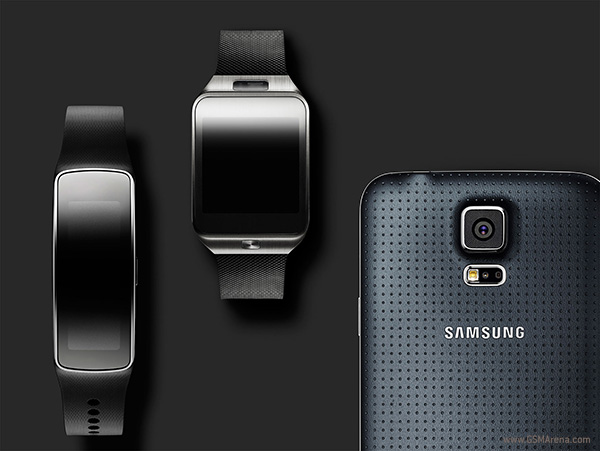 United States and Switzerland are the first from the 61 countries where the global preview will take place and it will shortly be coming to the other countries, including Brazil, China, Germany, and United Kingdom. The devices will officially go on sale on April 11.

dude.. samsung galaxy fit is a smartphone by samsung relased a few yrs back.. thts gear fit in the article. :)

"Hey wonder if they are paid to come here" No heed to be paid. Apple (and "the great seller" St.Jobs) succeeded to do one genius thing: making from every apple fan, a stock holder. Thus made them free Apple advertisers , a...