Over a month after officially unveiling it, Samsung has confirmed the South Korea launch of the Galaxy Tab A 10.1 (2016). The company has said that the tablet will go on sale in its home country sometime later this month. 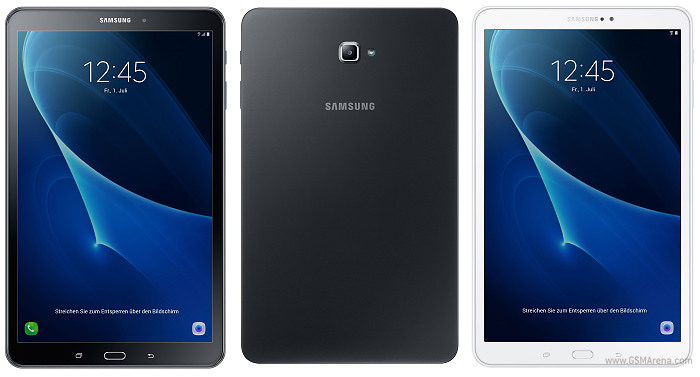 In case you don't already know, Samsung has already announced the device's European pricing - €289 for the WiFi model and €349 for the one with cellular connectivity.

so boring and useless, they will never reach apple's level

I'll pass for that tablet & wait the incoming Samsung Galaxy Tab S3 (if Samsung really did).